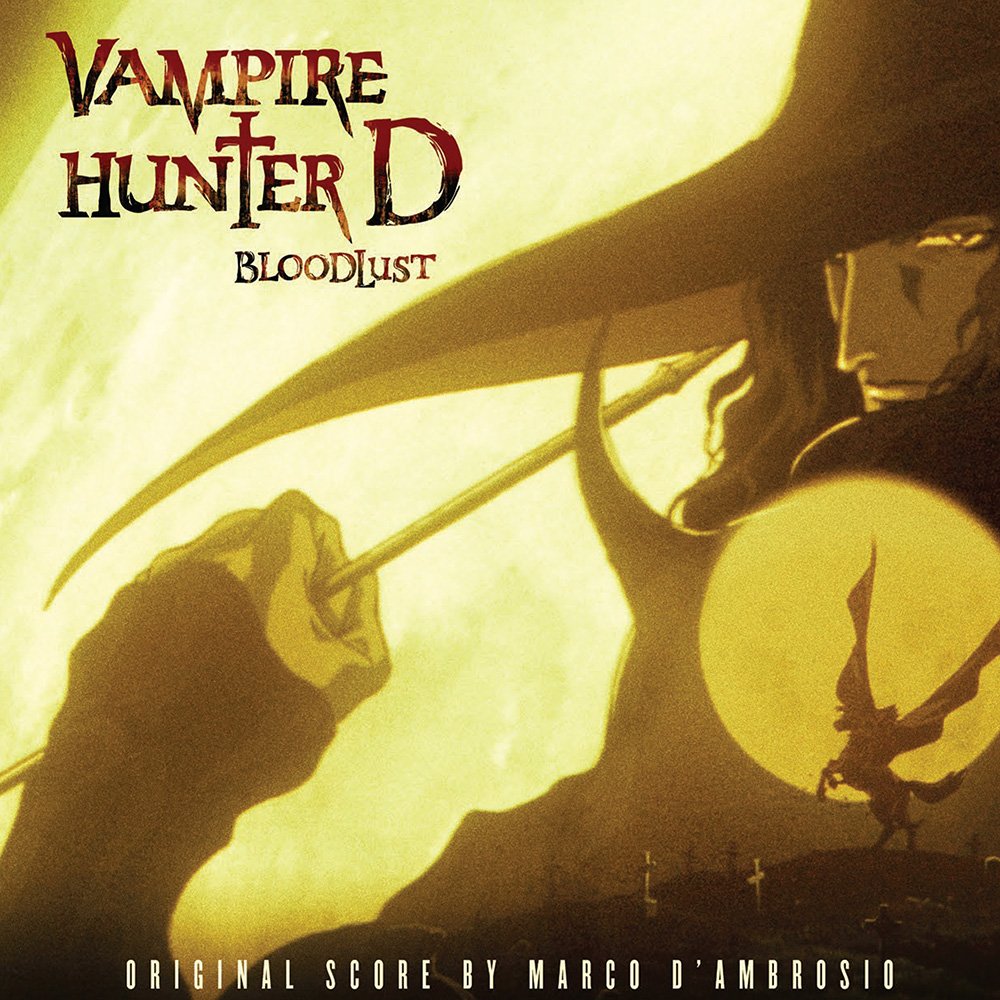 Anyone else out there really, really like Vampire Hunter D: Bloodlust?

The 2000 film has it all: vastly-improved animation over the original 1985 anime, plenty of Yoshiaki Kawajiri madness and a killer soundtrack.

That soundtrack is now available for pre-order on that most hipster of formats, vinyl (wait, true hipsters are into cassette these days). That’s thanks to the folks at Tiger Lab Vinyl, who’ve also released the soundtracks to Wicked City, Perfect Blue and more.

The OST, which was composed by Marco D’Ambrosio, comes on two discs in either Solid Yellow or Dhampir Burst. Preorders start today and discs ship in early October.

Jump over to Tiger Lab Vinyl’s site to do some streaming and imagine how good those epic tracks would sound on analog.

Vampire Hunter D: Bloodlust was released in 2000 by Urban Vision. Eastern Star released a Blu-ray in 2015. A new, CG-animated Vampire Hunter D series was also announced back in 2015, but there hasn’t been much word since. 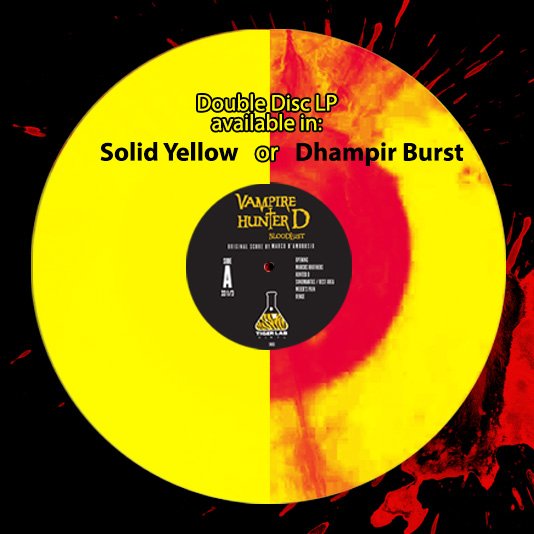