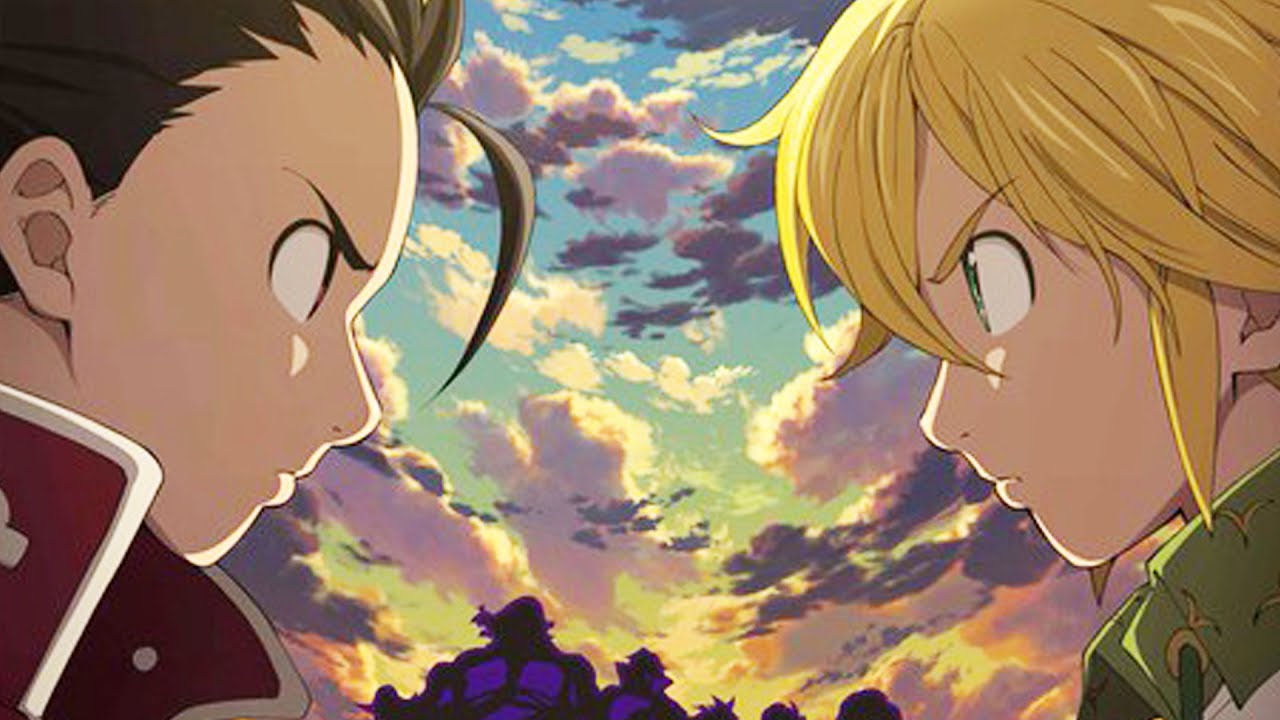 Based on Netflix’s previous releases, all 24 episodes are likely to hit on the same day. The exact date has not yet been announced.

It’s been a long, hard wait for fans holding out for an official release of the series, which starting airing in Japan this January. The series wrapped up in June, and a film, Prisoners of the Sky, hit Japanese theaters this month.

Netflix is currently streaming both the original 2014-2015 first season and the four-episode series Signs of Holy War. Here’s how it describes the original:

When a kingdom is taken over by tyrants, the deposed princess begins a quest to find a disbanded group of evil knights to help take back her realm.

Meanwhile, The Seven Deadly Sins author Nakaba Suzuki says there is about one year left of the original manga.