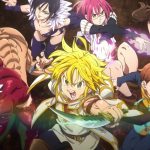 Nakaba Suzuki’s The Seven Deadly Sins is getting an anime film in Japan this year, with The Seven Deadly Sins the Movie: Prisoners of the Sky set to premiere on August 18. The story has Meliodas and Hawk visiting a Sky Palace, where Meliodas gets mistaken for a criminal and thrown in prison. He and his allies will have to rally together soon, though, because the Six Knights of Black are on their way to awaken an ancient threat.

The official website updated with a new visual and promo, as well as some details on new characters and their respective cast members. Getting in on the action are Tsubasa Yonaga as Sorada, Haruka Tomatsu as Ellatte, and Toshiyuki Morikawa as Bellion. Check out the promo below. 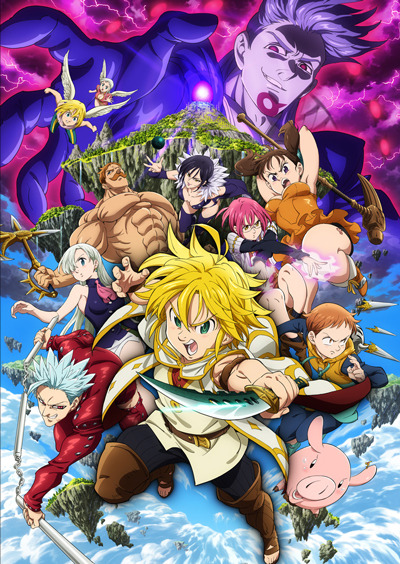