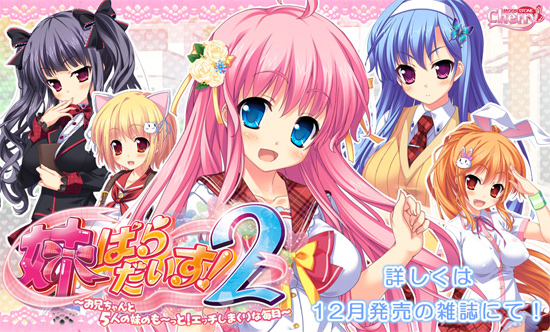 This week the Tokyo Metropolitan Government decided to restrict the sale of a manga titled Imoto Paradise 2, designating it as “unhealthy” and mandating the manga be placed in bookstores’ adult sections and sold only to customers over 18.

It’s the first time the government has used a new rule allowing greater restriction of manga it deems to be “excessively disrupting of social order.” Imoto Paradise was restricted due to themes of incest, which are covered under the new regulation.

Amazon has also pulled the digital version of Imoto Paradise 2 from its Kindle store. It had been at number one on the Kindle bestseller list for manga. 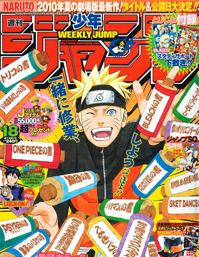 Is the new rule, used for the first time this week but enacted in 2011, necessary to protect children or an unfair overreach by the government? Depends who you ask.

At the time the bill was being debated, numerous groups came out in opposition, including the Tokyo Bar Association and the Publisher’s Ethics Conference, as well as manga publishers like Shueisha, who put out, among others, Shonen Jump. Said Shueisha senior managing director Kazuhiko Torishima to manga authors at the time, “Don’t let the chilling effect [of increased regulation] stop you from doing material you want to do. Jump will feature anything [we feel] that is exciting [to read].”

But several publishers and authors, especially those aiming for a female audience, have felt the chill. Translator Dan Kanemitsu speculated in 2012 that increased self-censorship was the reason the regulation had yet to be actually used:

“I’ve come across numerous testimonies of authors stating how editors demanded major changes in material aimed at general audience that features sexual situations involving minors. Books distributed electronically for female audiences appear to have been impacted the most.” 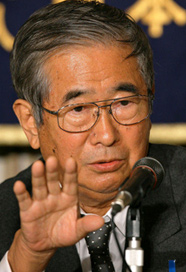 Government officials pushing for the bill to pass in 2010 included then-Prime Minister Naoto Kan, who worried about “[the strength of] the Japanese brand,” writing on his blog that the Tokyo International Anime Fair could be canceled due to controversial anime and manga.

But the main proponent of the bill was then-governor of Tokyo Shintaro Ishihara, a former novelist who himself once wrote novels and short stories considered obscene at the time.

With this regulation actually used for the first time since its enactment, we’re likely to see a new round of debate in the coming days and weeks. In the meantime, check out the reading below to get up to speed, and weigh in with your opinion in the comments. 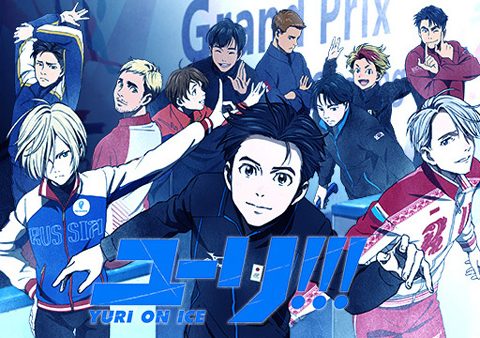 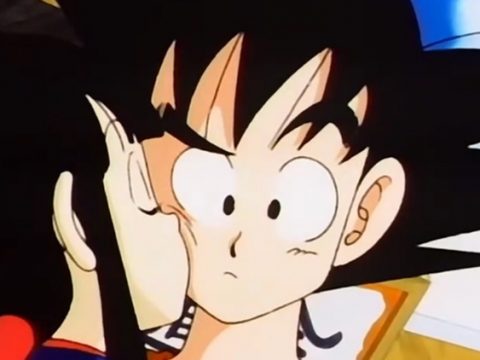 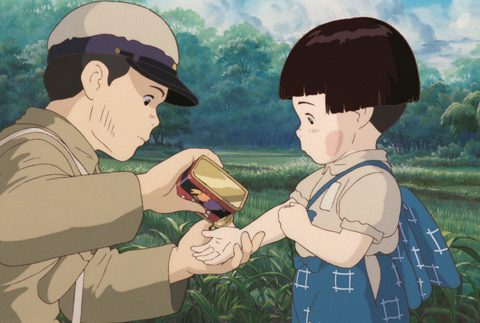 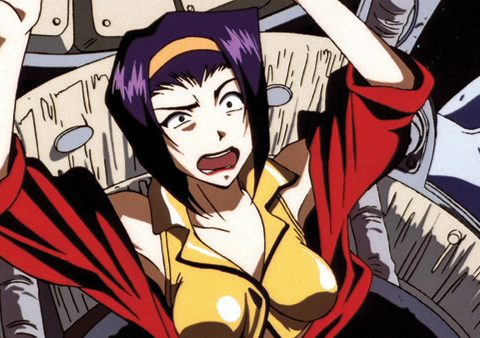 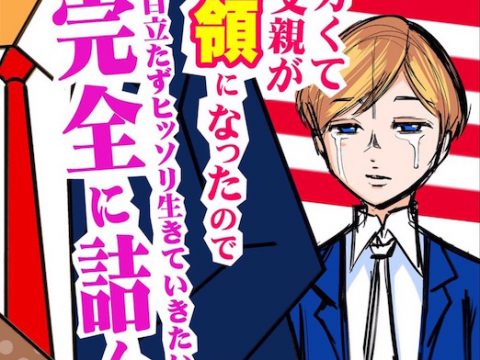