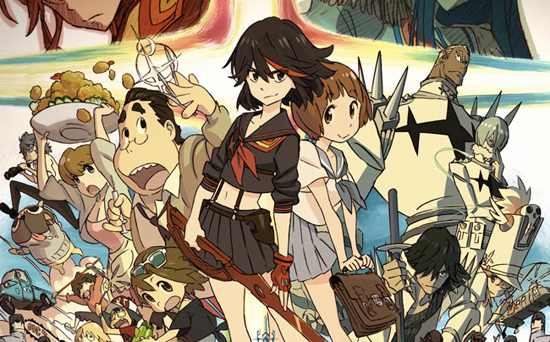 I mean, the Los Angeles-based convention – the biggest in the States – is practically bringing the entire cast and crew of the thing over. 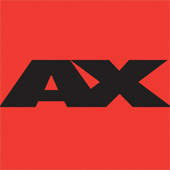 Whew. Just let me catch my breath for a minute.

So, yes, just to confirm, that’s the screenwriter, character designer, voice actors for the two main characters, the producer, and the singer of the opening theme. What else could one reasonably ask for?

Ah, the premiere of the English dub? Yep, they’ve got that too. The Japanese guests will also be participating in a talk event. 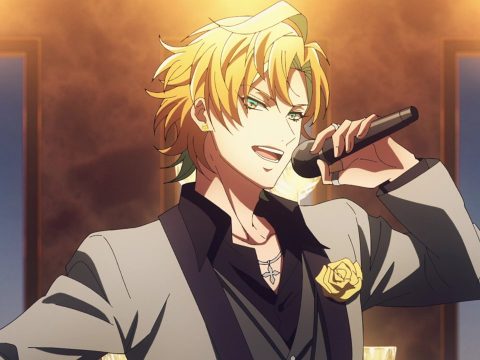 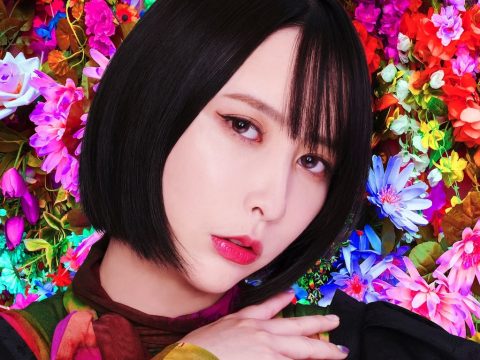 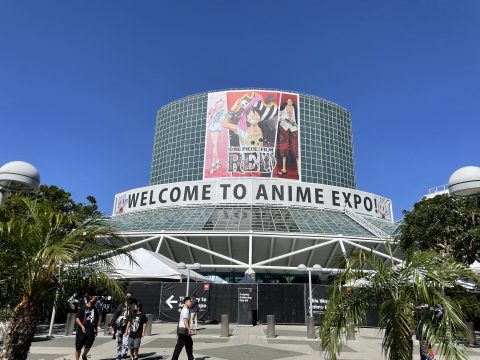