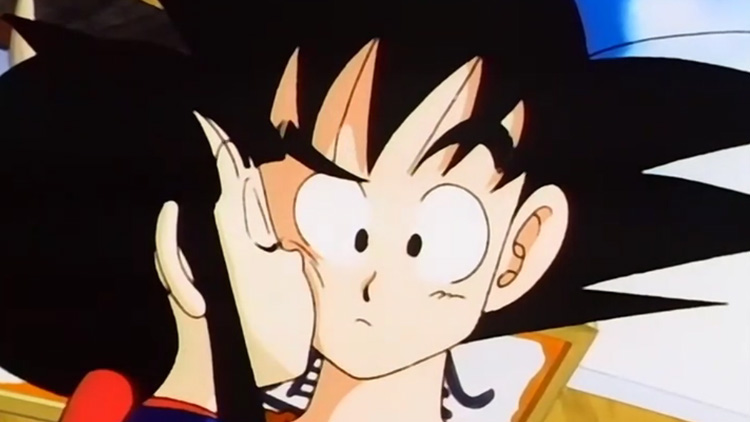 Having a Shonen Jump hero as your boyfriend sounds great at first, right? They’re generally a strong, loyal, and handsome bunch, after all. But Japanese ranking site Goo has asked its readers to take another ponder in their latest poll, entitled “if he were my boyfriend, it’d be totally tiresome?!”

Let’s take a look at what Jump stars Japanese readers would prefer to keep in the friend zone. 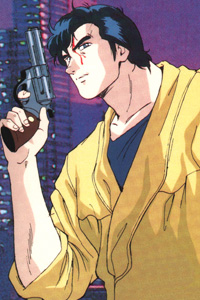 6. Kenichiro
Fist of the North Star 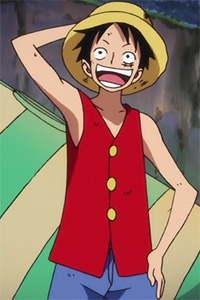 I wonder if Goku coming up number one has anything to do with the recent revelation he’s never kissed anyone (including his wife).