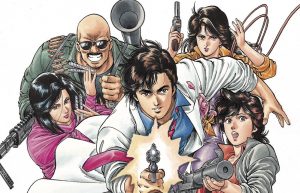 Tsukasa Hojo’s classic City Hunter manga inspired a spinoff series that just launched on manga site Comic Tatan this past weekend. City Hunter Gaiden: Mr. Hayato Ijuin’s not peaceful life follows one of Hojo’s characters, Umibōzu, as he works through his customers’ problems as master of the Cat’s Eye café.

New chapters are set to debut on the third and fourth Sundays of each month, which means the next one is scheduled for May 20. The author behind the spinoff is est em, who previously worked on the IPPO and Age Called Blue manga.

Hojo’s original City Hunter manga ran from 1985 to 1991 in Japan, and was briefly serialized in English in the pages of Gutsoon! Entertainment’s defunct Raijin magazine. A handful of anime projects followed along with a live-action Hong Kong film starring Jackie Chan, and a new anime film is on the way in 2019. 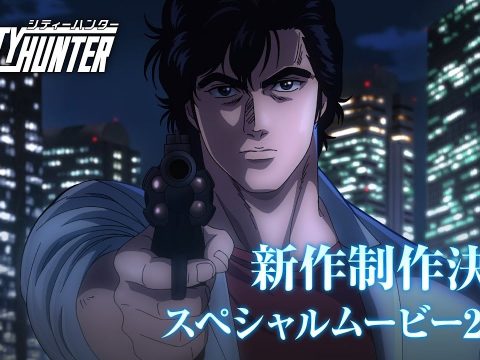 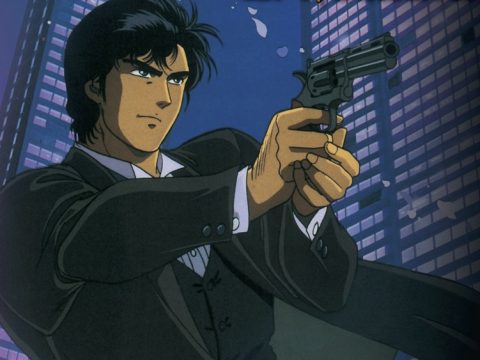