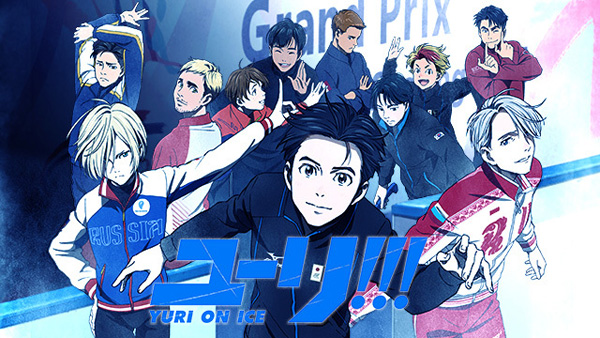 Yuri on Ice was the undisputed king of the fall 2016 season, with both its romantic storyline and beautiful animation captivating fans in Japan and abroad. Praise was also lavished on the series for its realistic portrayals of human movement, but at least one scene in the series is raising questions about the source of that realism.

One netizen has unearthed what may be still photos used for tracing the infamous pole dancing scene in episode 10, which earned praise from actual pole dancers for being true-to-life. The photos of real-life pole dancers, which originate from various sources including AFP, line up pretty convincingly with stills from the series. 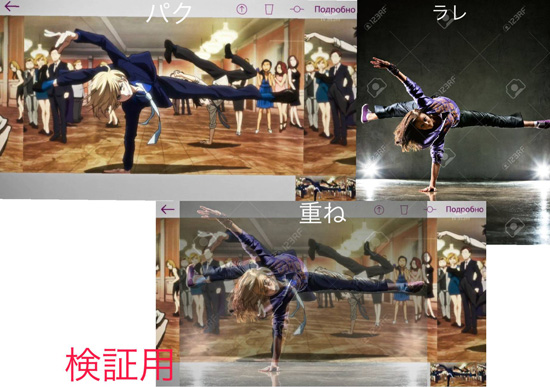 What’s the big deal? The practice of tracing over copyrighted work that has not been licensed is known in Japan as torepaku, a portmanteau for “trace” and a Japanese word for “plagiarism,” and it’s gotten anime and manga artists in hot water before (and remember when street artist Shepard Fairey was sentenced to two years’ probation when it turned out he’d torepakued the Obama “Hope” poster?). Additionally, Japan does not have “fair use” laws similar to those in the U.S. that could shield artists in similar situations.

Some fans on Japanese social media defended Yuri’s animators, noting it was entirely possible the photos were legitimately licensed for use in the series. 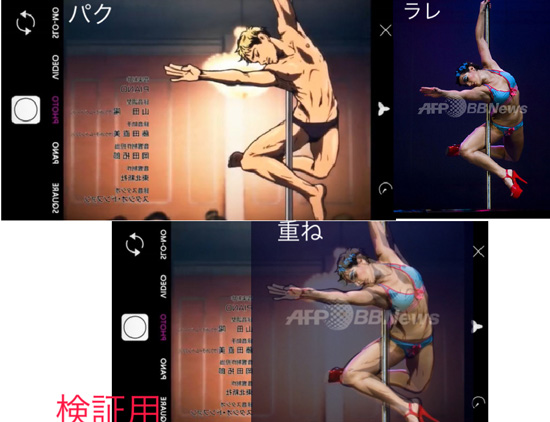 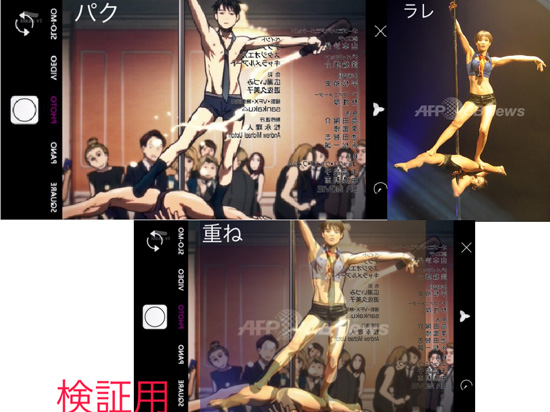 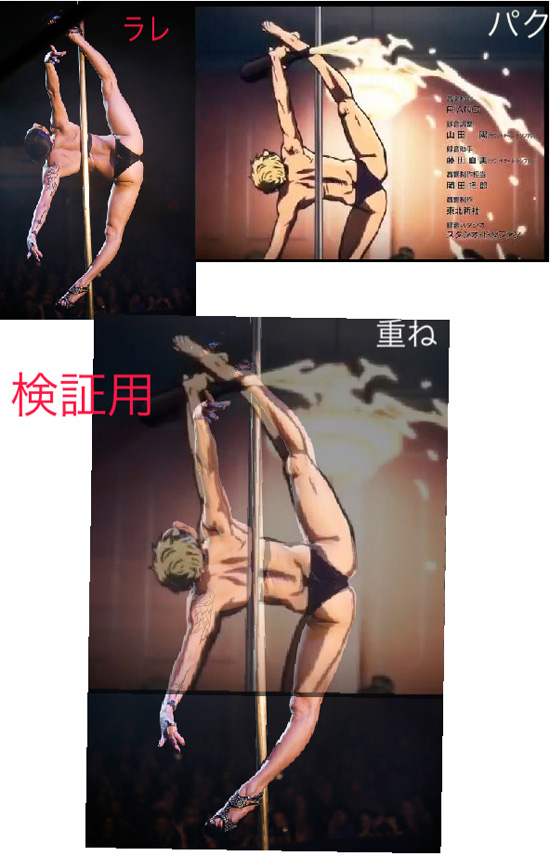