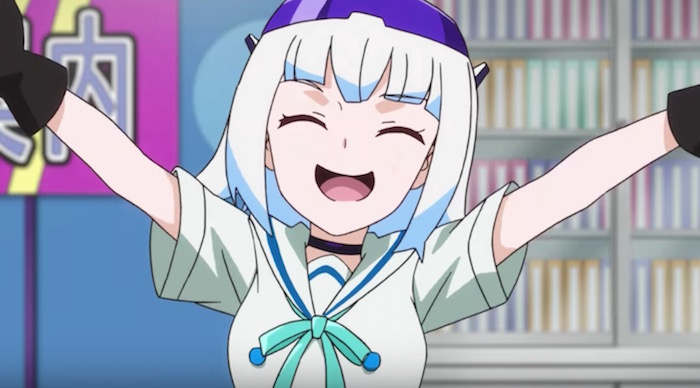 Acquire’s vampire-stripping games are coming to the world of TV anime in Akiba’s Trip -The Animation-, and the official YouTube channel recently went up with a new promo. In addition to introducing the anime’s principal voice cast, the preview samples Earphones’ opening theme, “Ikken Rakuchaku zu Yōjin.”

Hiroshi Ikehata directs the adaptation of the game series, which has teenagers fighting off vampires in Akihabara by stripping their clothes and exposing them to sunlight. Check out the latest footage ahead of its January 4, 2017 debut below.