Affordable Not Exactly The Word For This Life-Size Re:Zero Figure 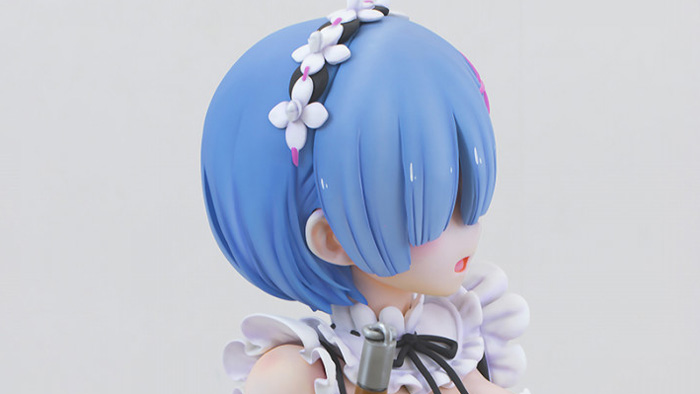 There are many words you could use to describe this life-size Re:Zero figure, but “affordable” probably isn’t one of them.

Re:Zero is, of course, the popular fantasy series that aired from April to September of this year about a shut-in transported into another world on his way home from the convenience store. Rem, the demon with magical powers who works as a maid, has been extremely popular with Japanese fans of the series.

This 1:1 scale piece of madness is the work of the figure makers at PMG, is available for preorder December 24, and is expected to ship in August.

This Christmas, a modestly-priced new car or a life-size anime figure. The choice is yours.