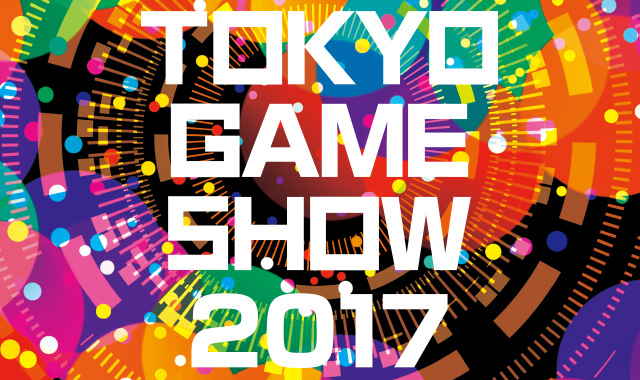 Going to Tokyo Game Show is the gamer’s equivalent of going to Disneyland. You arrive early in the hope you’ll beat the crowds, stand in line at the door well before you can actually enter, and study the floor plan planning the order you’re going to hit each booth. There’s guaranteed to be lines all day and you’ll be lucky if wait times are under an hour at the most popular booths. With this in mind I decided to check out the show on Friday before the weekend crowds arrived.

I spent the first hour of the day wandering the main hall seeing what the big companies had to offer. There were a huge range of events and presentations going on, ranging from novelty like cosplay competitions, to technical presentations on the latest PC hardware. Around the back of the Square Enix booth I stumbled upon an area where you could get your photo taken whilst wielding the Sword from Secret of Mana. Next to this was a display case with the remake’s upcoming Special Edition. One Japanese publisher, FlyHigh Works, were showing off their upcoming Switch titles which included Golf Story, an indie golfing RPG that plays like a fusion of Mario Golf and 2D Zelda.

VR had a big presence this year at the show, and the one demo I was eager to try out was Earthlight: Lunar Mission by Opaque Space. In the demo you take the role of an astronaut. You exit your Lunar Module via an elevator and find yourself on the moon in the same spot as the original moon landing, carefully recreated from satellite imagery. The experience is extremely immersive but over way too soon.

Next to the VR area was the Indie Games Area, where independent developers from all over the world were showing their games. As an independent developer myself this was the biggest draw of the show and I spent most of the day here meeting the developers and playing games. In this area you never know who you’ll run into. I was fortunate to meet popular Japanese Youtube streamer LayerQ, have a long conversation with the creator of Hacknet, and spend the afternoon playing other indie games with the developers of Hollow Knight.

Overall this year’s Tokyo Game Show was an fantastic experience, with a good mix of AAA games, small indie titles and plenty of spectacle.

Lukas Stobie is a Melbourne artist and game designer based in Tokyo. After previously working in an anime studio in Japan he’s now in the games industry working as an animator and pixel artist. You can check out progress of his current project Rising Dusk at www.studiostobie.com.