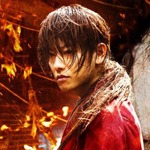 Keishi Otomo's pair of live-action Rurouni Kenshin film sequels—based on the manga by Nobuhiro Watsuki—are set to premiere in Japanese theaters later this year. Takeru Sato reprises his lead role as Himura Kenshin, and "the craziest enemy" arrives as the antagonist in the first sequel, …Read more  » 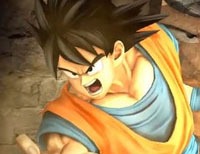 The J-Stars Victory Vs . fighting game is back with more footage, this time taking a few select members of its roster out for a spin. The 45th anniversary Shonen Jump fighting game is set to arrive on PlayStation 3 and PS Vita in Japan …Read more  » 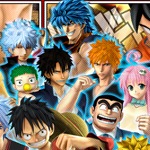 Marvel vs. Capcom . Mortal Kombat vs. DC . Super Smash Bros . Fighting games have a long and proud tradition of throwing together a bunch of characters you’d never normally see in the same place. Namco Bandai Games are taking up the mantle this …Read more  » 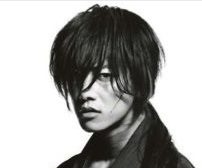 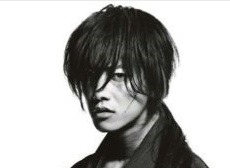 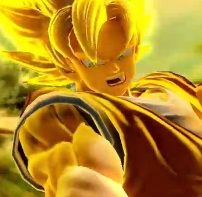 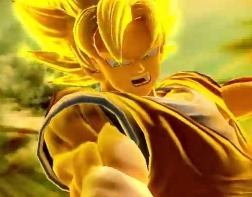 45 years of shonen manga are about to come to a bubbling head when J-Stars Victory Vs. arrives. The fighting game celebrates Japanese manga magazine Shonen Jump 's anniversary by pitting some of its biggest stars against one another, mixing series like Dragon Ball Z …Read more  » 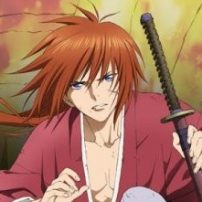 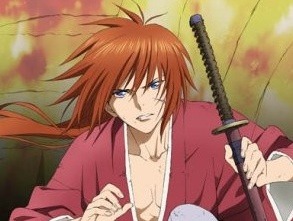 The latest anime acquisition out of Sentai Filmworks is Rurouni Kenshin ~ New Kyoto Arc , the new adaptation of Kenshin's most popular story arc. Current plans include releasing the OVA through digital outlets and on bilingual DVD and Blu-ray in 2013. New Kyoto Arc …Read more  » 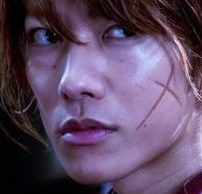 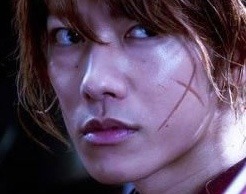 It's been a while since we got a look at the live-action adaptation of Nobuhiro Watsuki's Rurouni Kenshin manga, starring Takeru Satō as Kenshin Himura. Thankfully, NTV show ZIP! has us covered with a brief new clip . You'll have to sit through a bit …Read more  » 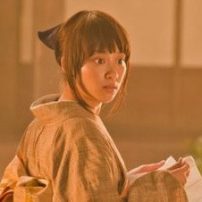 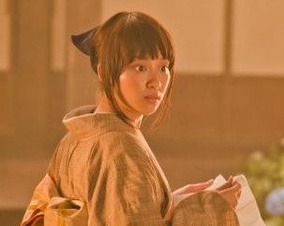 We've had a look at stills for the live-action adaptation of Nobuhiro Watsuki's Rurouni Kenshin , but nothing beats a good old fashioned teaser trailer. Set to hit Japanese theaters in August 2012, the following video offers a quick but intriguing glimpse at the manga/anime …Read more  »

Get Your First Look at the Live-Action Rurouni Kenshin 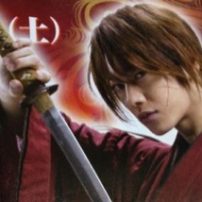 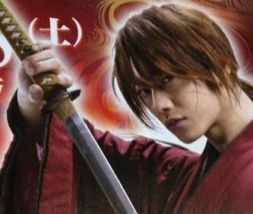 Get Your First Look at the Live-Action Rurouni Kenshin

With a release date set for August 25, 2012, we still have a while before the live-action Rurouni Kenshin film even hits Japanese theaters. In the meantime, we've got our first look at lead actor Takeru Sato ( Kamen Rider Den-O , Beck ) in …Read more  » 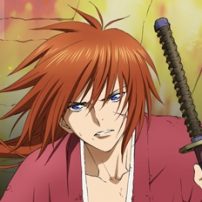 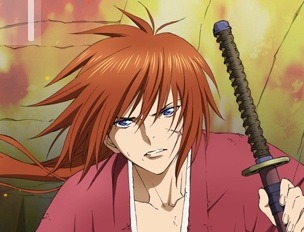 If the prospect of more Rurouni Kenshin has you all jazzed, look no further than the first trailer for the upcoming Shin Kyoto-Hen OVA for some brief relief. The first part will debut in Japanese theaters on December 17 in advance of its home video …Read more  » 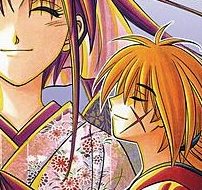 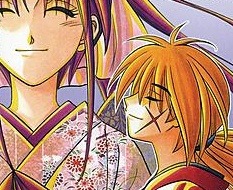 Does the existence of the upcoming live-action adaptation of Nobuhiro Watsuki's Rurouni Kenshin still seem a little tough to swallow? Can't quite picture the sets and swords of the beloved manga and its subsequent anime come to life? Well the film is happening, and set …Read more  »