Does the existence of the upcoming live-action adaptation of Nobuhiro Watsuki’s Rurouni Kenshin still seem a little tough to swallow? Can’t quite picture the sets and swords of the beloved manga and its subsequent anime come to life?

Well the film is happening, and set pics have surfaced to lend a little bit of weight to the affair. Directed by Keishi Otomo and starring Takeru Sato (Kamen Rider Den-O) as Kenshin, the adaptation is due out in 2012. Below you’ll see mangaka Nobuhiro Watsuki watching the Kamiya Dojo, a shot of the dojo’s exterior, the dojo’s interior, and an image of Kenshin’s Sakaba sword and Sanosuke’s Zanba sword. 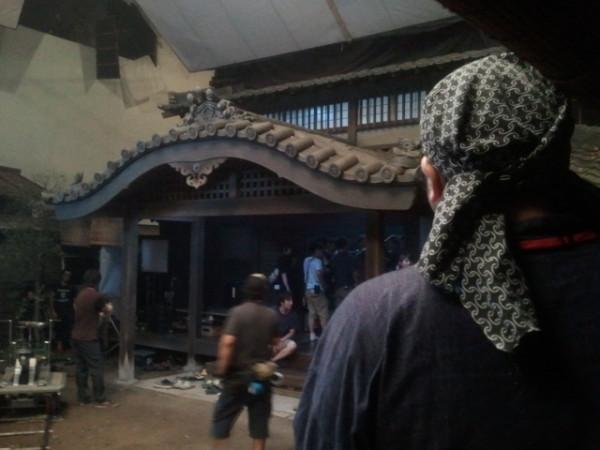 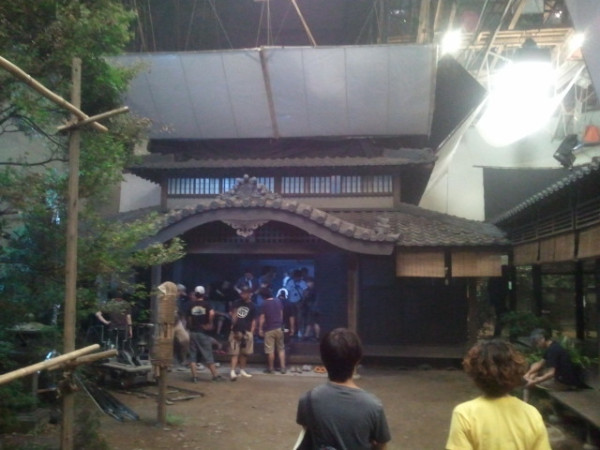 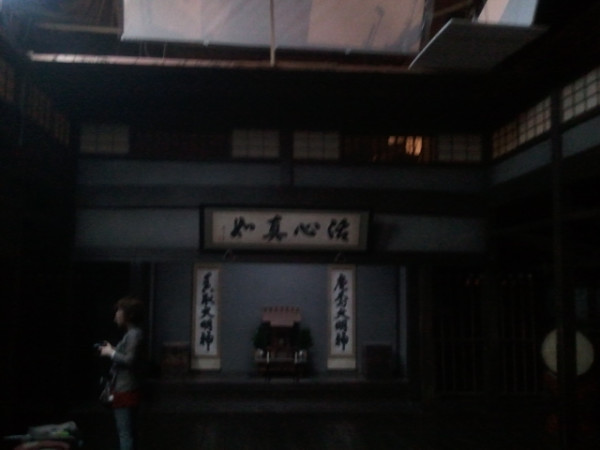 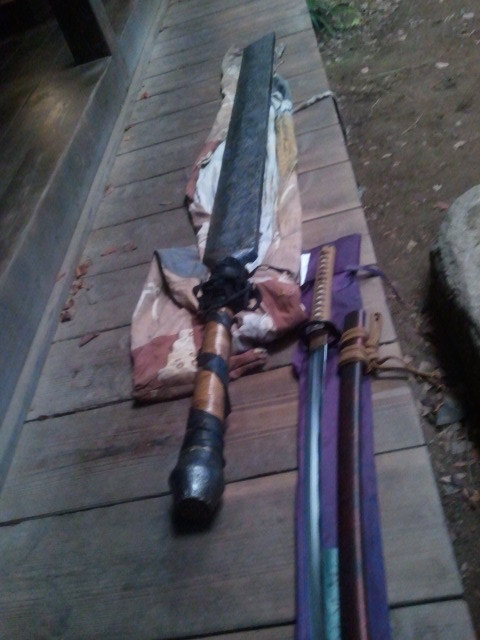