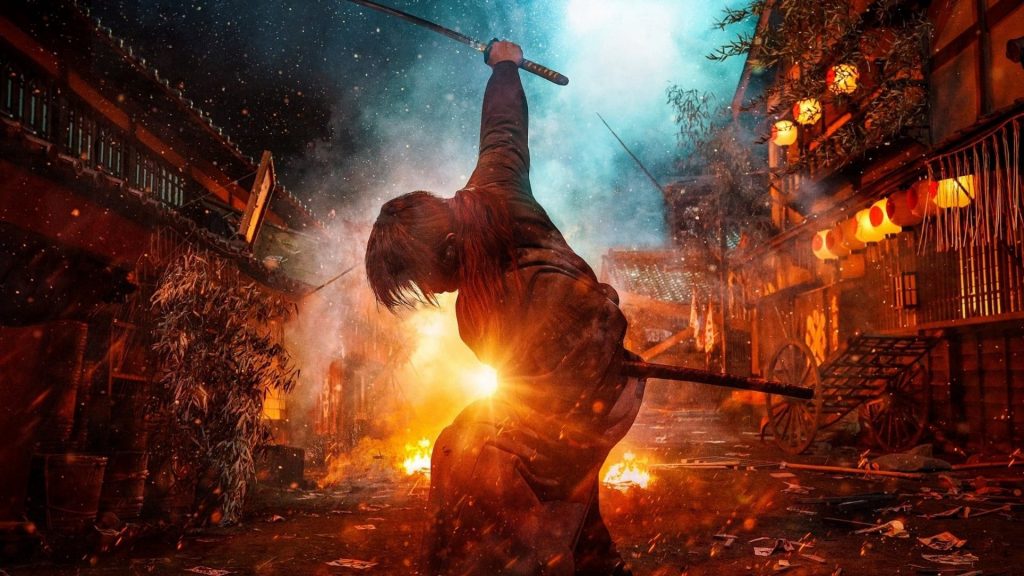 The latest (but not last, despite its title) Rurouni Kenshin film is coming to Netflix in the US June 18.

Ostensibly, the streaming service will also be bringing us the actual final Kenshin film, The Beginning (yep, it’s confusing) at some point. That film opened in Japan June 4.

Together, the two films reunite the cast and crew of the Rurouni Kenshin trilogy helmed by director Keishi Otomo.

Here’s how Netflix describes The Final:

In 1879, Kenshin and his allies face their strongest enemy yet: his former brother-in-law Enishi Yukishiro and his minions, who’ve vowed their revenge.