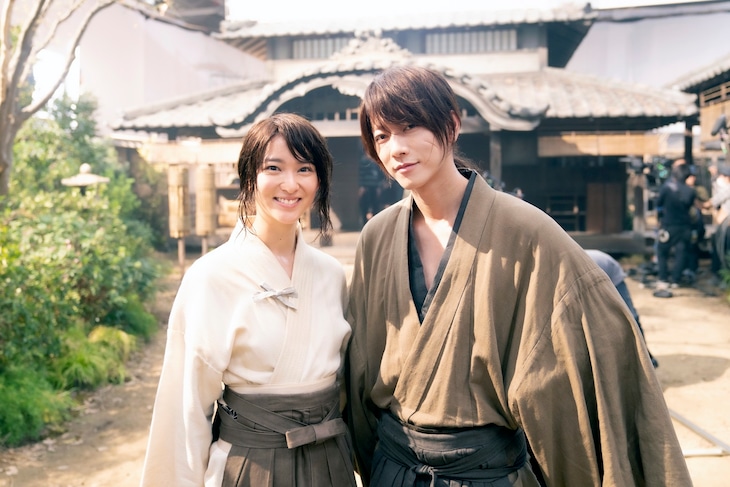 Both upcoming Rurouni Kenshin Final Chapter films, the long-awaited sequels to the lauded original trilogy, have been delayed due to you-know-what. Originally set for a July and August release in Japan, they’re now set to come out in April and May of 2021.

Guess we’re going to have to wait a bit longer for that Final Chapter.

Director Keishi Otomo says he plans to spend the extra time to make the films even better, so that’s good, I guess!

Band ONE OK ROCK will return to create and perform the film’s theme song(s).

Looking forward to seeing these (grumble grumble) about a year from now. 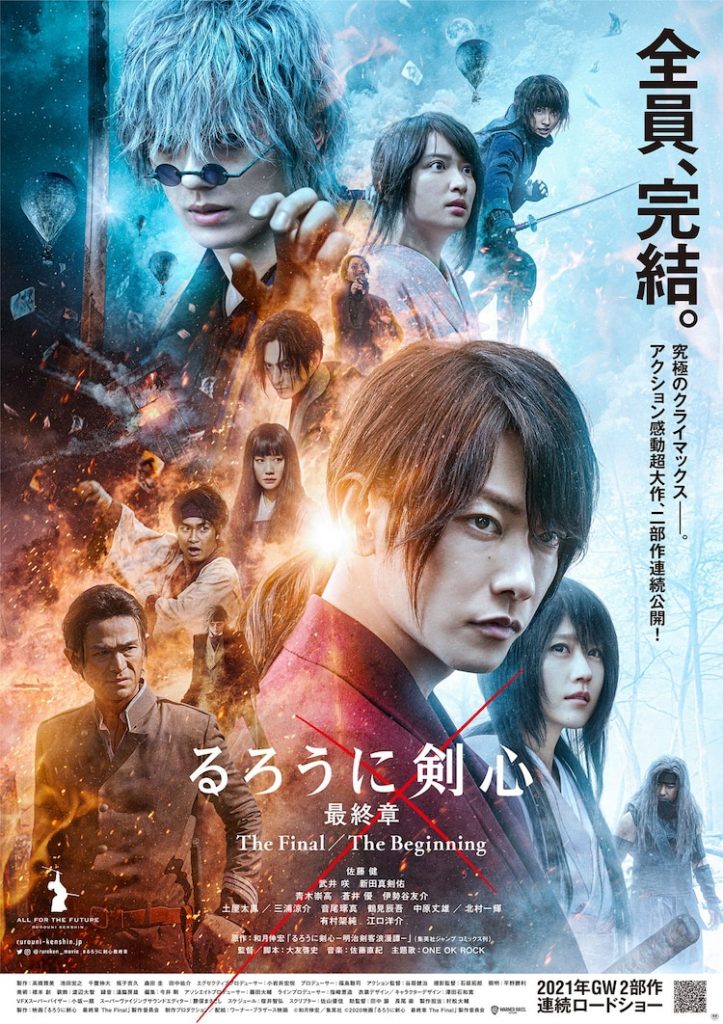