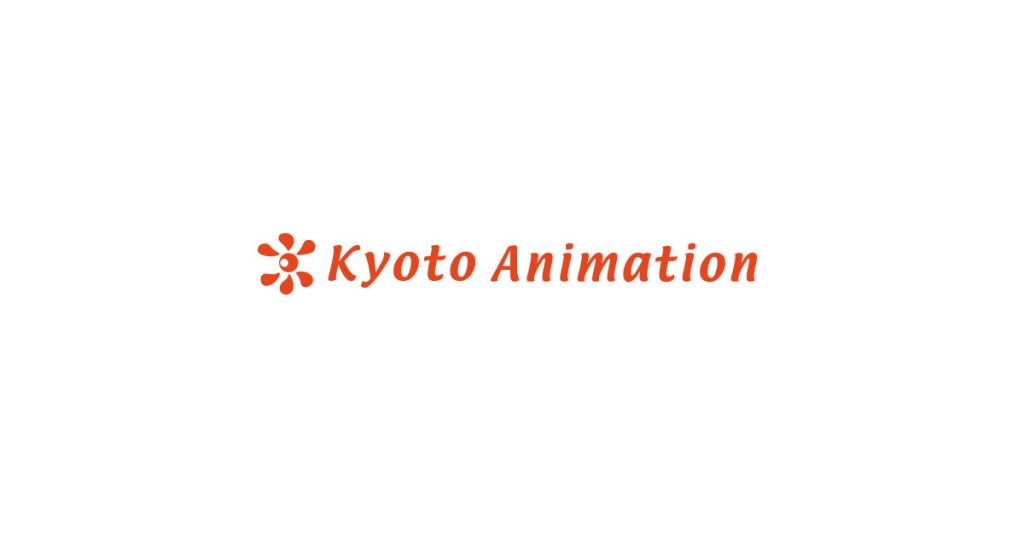 The suspect in last year’s arson attack on anime studio Kyoto Animation has been arrested.

The police had been waiting for the suspect, 42-year-old Shinji Aoba, to recover enough from the burns he sustained in the attack to be arrested. Aoba still cannot walk, and was carried by stretcher from the hospital to the police station.

Aoba has admitted to the charges.

Kyoto Animation released a statement regarding the arrest, stating it has nothing to say to Aoba, and “that the suspect’s actions and their results are what matter, and that no explanation nor apology will bring back the colleagues who lost their lives or heal the wounds of the survivors.”

The studio also says it “believes the authorities will pursue criminal responsibility of the suspect to the maximum extent possible.”

Aoba is suspected of committing arson by setting gasoline on fire inside Kyoto Animation’s studio 1 on July 18, 2019, killing 36 people and injuring 33.