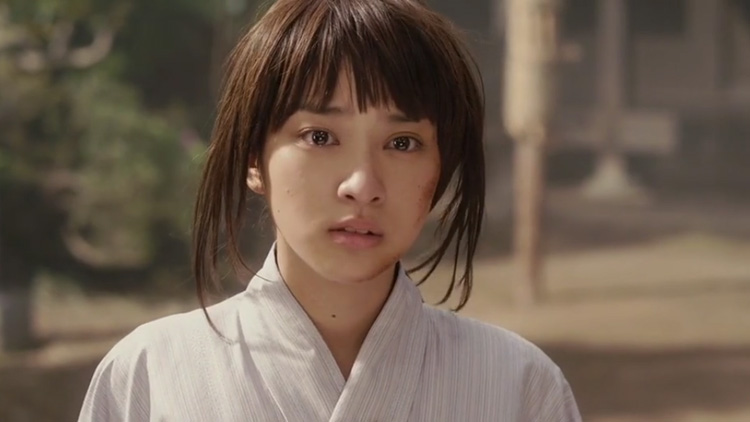 This is a big deal not just because Takei is a popular actress, but because her various advertising and acting contracts have stipulations against marriage and pregnancy, and the entire, uh, incident may end up costing almost $10 million in breach-of-contract penalties.

Questions about how sexist such contracts are aside (the answer: very), one point near the end of an article about the whole thing caught the eye of several eagle-eyed anime fans. The article mentions Takei had been expected to appear in “a new work in the Rurouni Kenshin film series.”

In short, due to Takei’s engagement/pregnancy/breach of contract, we now know there’s a new live-action Rurouni Kenshin in the works.

If they can somehow work around said engagement/pregnancy/breach of contract, that is. Takei plays Kaoru Kamiya, arguably the series’ most important character after Kenshin himself.

As fans of the series, here’s hoping the inadvertently-revealed fourth film makes its way to the screen.