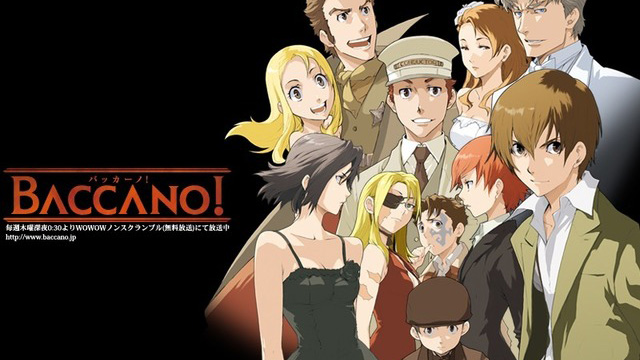 While series like Fate/Apocrypha and Welcome to the Ballroom may be what’s hot and happening right now, Japanese site Anime Anime has decided to take a nostalgic look at what was on air exactly 10 years ago in the summer of 2007.

Of all the series turning 10 this summer, the most popular in the U.S. may have been Baccano!. The series, based on a light novel series by Ryuhgo Narita (Durarara!!) tracks mafia members, thieves, alchemists and other lowlives through a fictional 1930s America. The stylish series was directed by Takahiro Omori, who went on to helm Natsume’s Book of Friends and Samurai Flamenco.

Another popular series from summer 2007: Mononoke, the noitaminA spinoff of Ayakashi: Samurai Horror Tales. Mononoke, which told the tale of an unnamed medicine seller who fights against supernatural spirits, featured a unique style reminiscent of ukiyo-e woodblock prints, and some seriously spooky and offbeat stories.

Other series that got shoutouts from Anime Anime include Skygirls, School Days and Kenko Zenrakei Suieibu Umisho. And while Anime Anime didn’t include them, let’s not forget classics like Sayonara Zetsubou-Sensei and Zombie-Loan (okay, I’d totally forgotten about that last one, to be honest).

Do any of these series make you feel nostalgic—or just plain old? 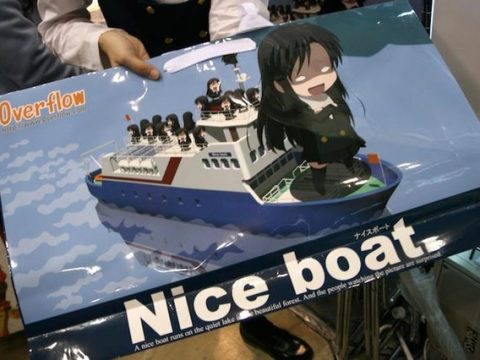