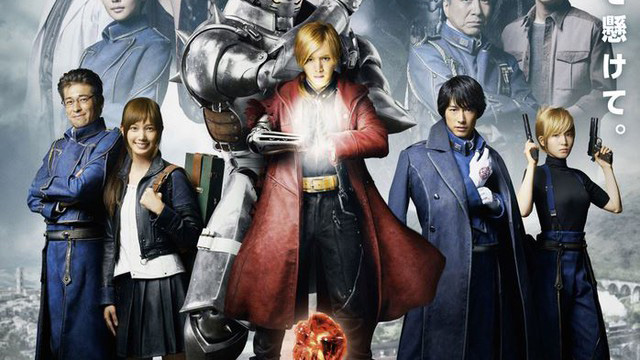 The live-action adaptation of fan favorite Fullmetal Alchemist opens in Japan December 1, and the promotional train is picking up steam.

Today a poster for the film was unveiled that gives us a glimpse of all the main cast members in costume.

This poster joins the ranks of the three previously released, which focused on different groups of characters.

What do you think of the look of the full cast? 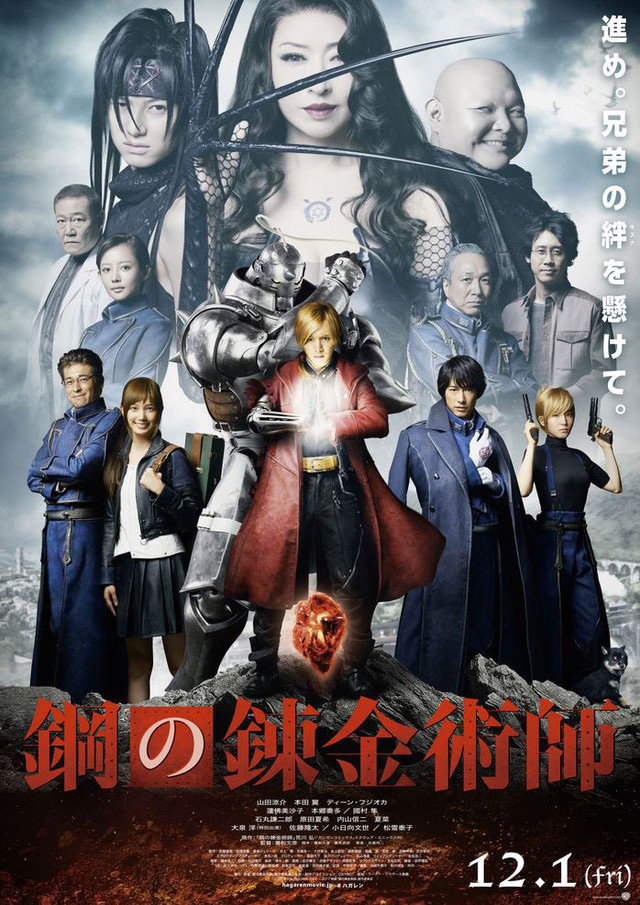 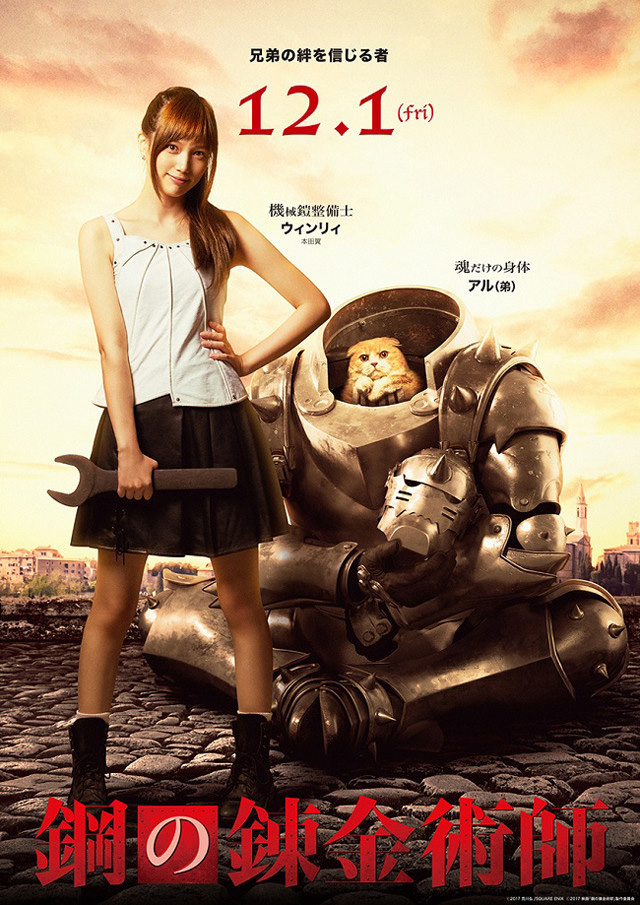 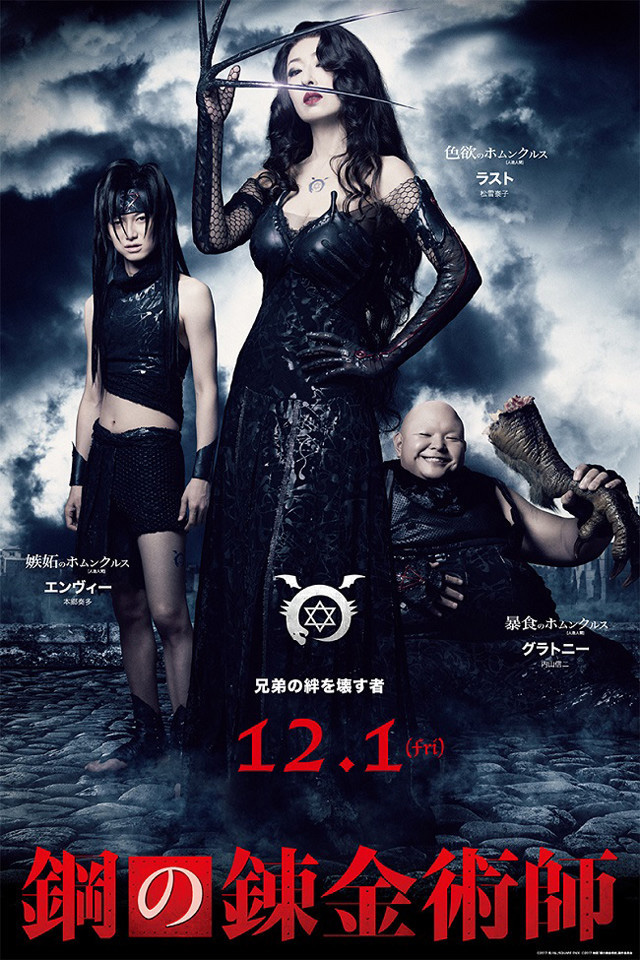 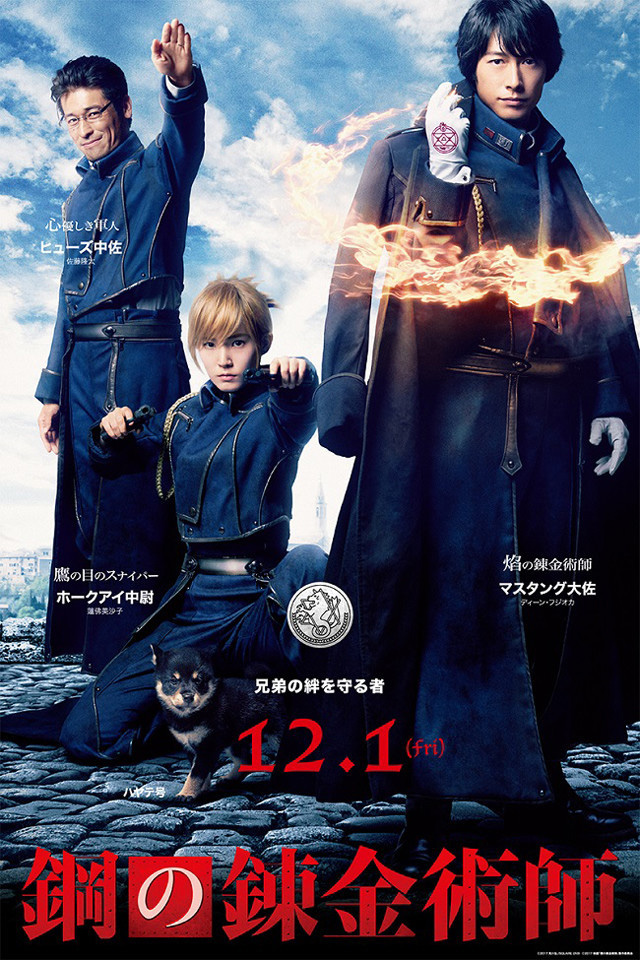 View all posts by Matt Schley
Fireworks: Should We See It from the Side or the Bottom? Doesn’t Quite Charm Like the Original
Baccano, Mononoke Among Series That Turn 10 This Summer