Toei is releasing a trilogy of films, known collectively as Kamen Rider x Kamen Rider x Kamen Rider The Movie: Cho Den-O Trilogy, starting May 22 with the first of the color-coded episodes. The overarching plot of the trilogy involves the time-traveling train DenLiner going out of control, as our heroes attempt to get it back in line while dealing with their own individual issues.

By my prediction, you can expect some monster fighting and a healthy dose of handsome man angst. Also, an out of control train. Is it just me, or does Kamen Rider Diend have one of the most hilariously awesome masks yet?

“Episode Red”, “Episode Blue”, and “Episode Yellow” are directed by Osamu Kaneda, Kenzo Maihara and Takayuki Shibasaki, respectively. You can check out the trailer for the mouthful of a movie trilogy over at The Official Den-O Movie Website, or via the source link below. 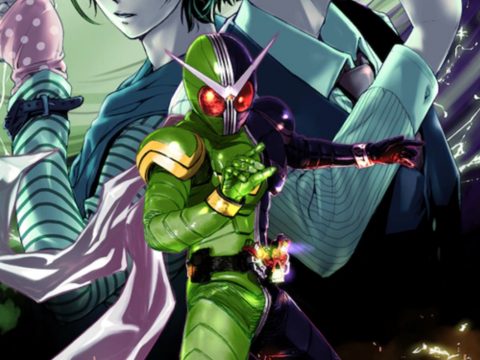 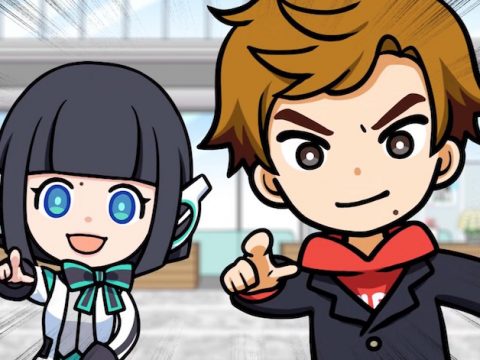