The J-Stars Victory Vs. fighting game is back with more footage, this time taking a few select members of its roster out for a spin. The 45th anniversary Shonen Jump fighting game is set to arrive on PlayStation 3 and PS Vita in Japan on March 19.

First up is a video that serves as an introduction to the game’s system. After that you can see Dragon Ball Z‘s Goku, One Piece‘s Luffy, and Rurouni Kenshin‘s Himura Kenshin in action.

J-Stars also recently added a couple Fist of the North Star characters to its roster, so look forward to busting heads as Kenshiro and the villainous Raoh.

Update 5/9/14: The game is out and Play-Asia was kind enough to send us a copy to try out. Click here to read our J-Stars Victory Vs. Review 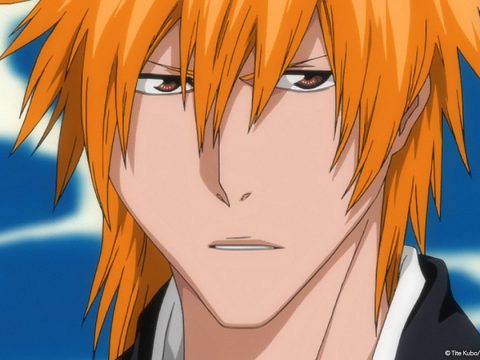