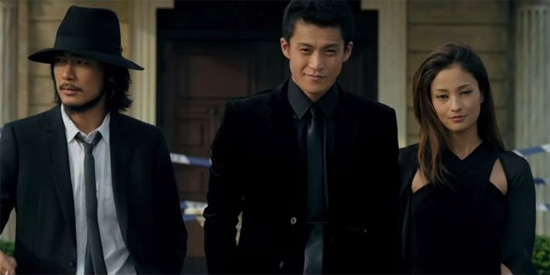 Another reason for residents of the Southland to go about their day humming Randy Newman’s “I Love L.A.”: 2014’s LA EigaFest will host the American premieres of both the live-action Lupin III and Rurouni Kenshin: Kyoto Inferno films. You lucky dogs.

The 4th annual LA EigaFest will run from September 12th to 14th at the Egyptian in Hollywood. Sponsored by the Japan Film Society, the Japanese film festival has previously screened films like the first Rurouni Kenshin film, The Wind Rises and Wolf Children. 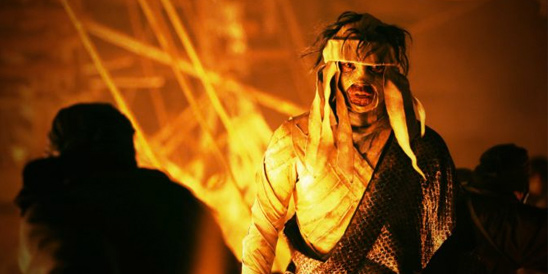 Update 9/8/14: Both movies are now out, click here for our Lupin III review, here for our review of Kyoto Inferno.

Update 9/15/14: We also have a review of Kyoto Inferno‘s sequel, Rurouni Kenshin: The Legend Ends