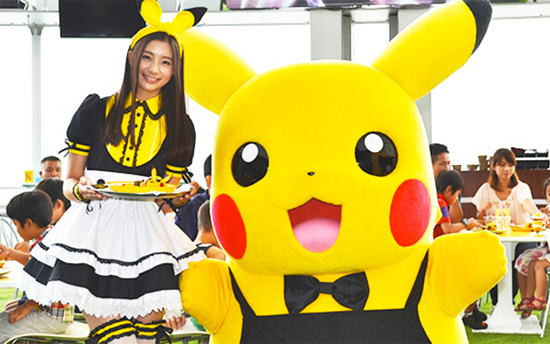 Apparently a complete takeover of the city of Yokohama was not enough for Pikachu, as the electric-type Pokemon has also moved into the oh-so-fashionable Roppongi Hills building in central Tokyo. In celebration/promotion of the new Pokemon XY movie, Tokyo residents can now visit Pokemon The Movie XY Cafe until August 31st.

Adachi is apparently a huge Pokemon fan and had wanted to be in Pokemon for years. She even said her “ideal partner” would be a person like Pikachu. What does that mean, exactly…

Anyway, anime news site Anime Anime has a gallery of photos from Adachi’s visit up, so check it out, and if you’re in Tokyo this month, a Pokemon burger sounds like a sure bet. 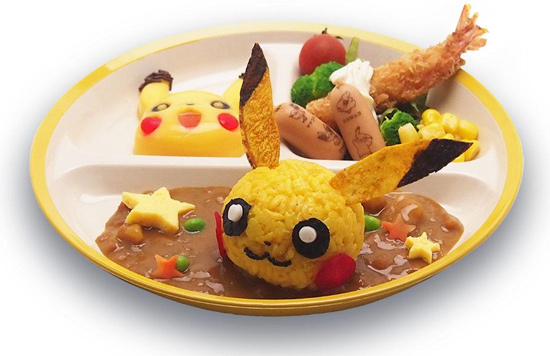