See More of the Weathering With You English Dub 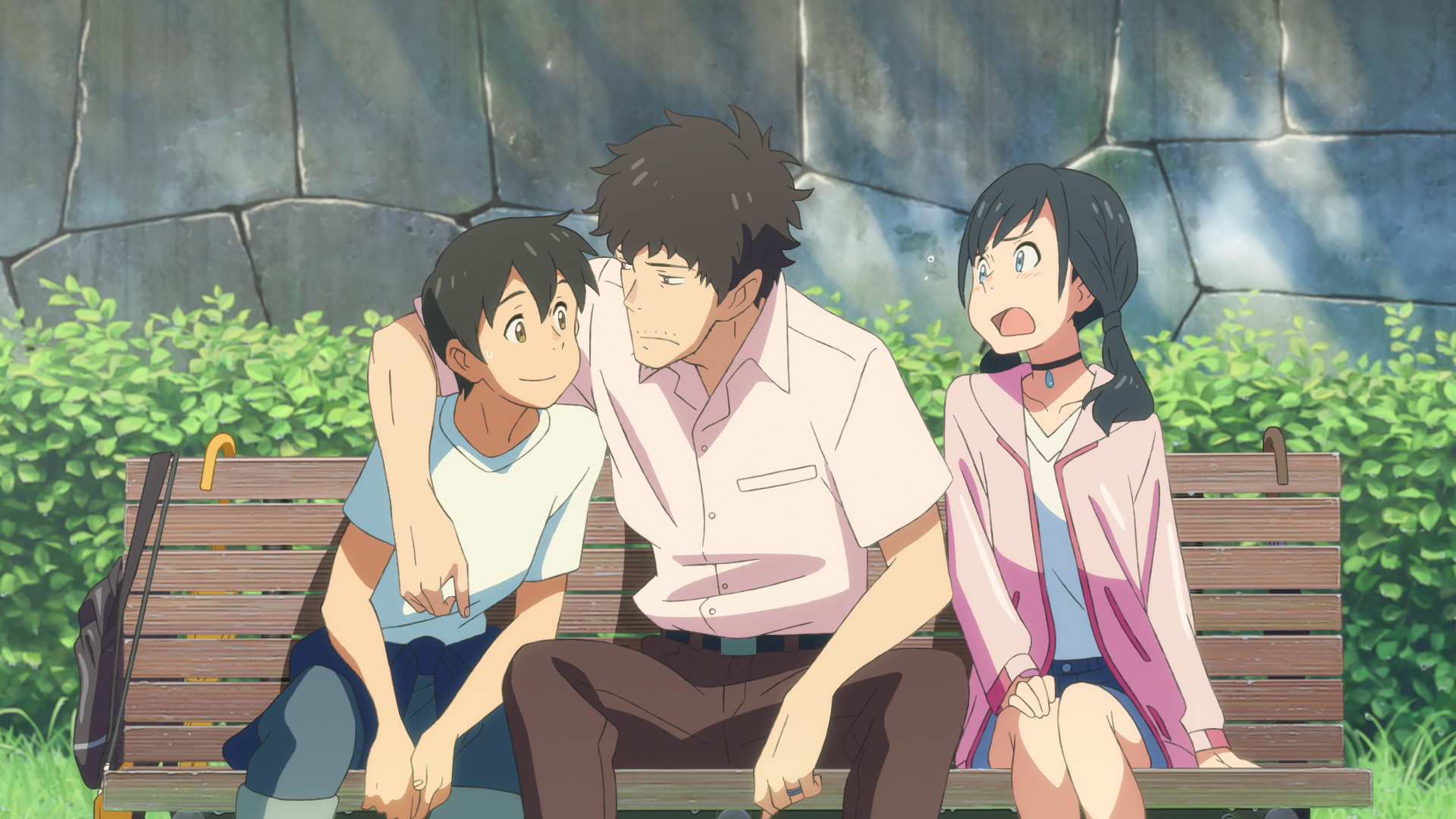 Tickets are now on sale for the January 15 and 16 fan event screenings of Makoto Shinkai’s Weathering With You, which made a major splash in Japan and became the country’s highest grossing film of 2019. Yesterday we posted about the movie’s English dub cast reveal, including a new trailer, and now GKIDs is back with another early look at the Weathering With You English dub.

The summer of his high school freshman year, Hodaka runs away from his remote island home to Tokyo, and quickly finds himself pushed to his financial and personal limits. The weather is unusually gloomy and rainy every day, as if to suggest his future. He lives his days in isolation, but finally finds work as a writer for a mysterious occult magazine. Then one day, Hodaka meets Hina on a busy street corner. This bright and strong­willed girl possesses a strange and wonderful ability: the power to stop the rain and clear the sky…