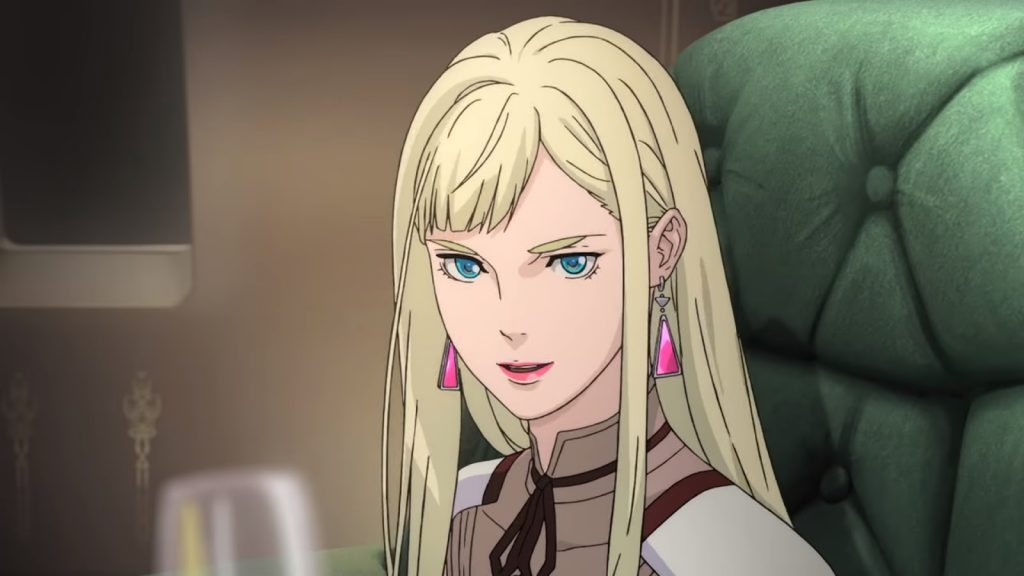 The last few months have been an emotional rollercoaster for Japanese Gundam fans. First Mobile Suit Gundam Hathaway, the first film in a new trilogy, was set for July of last year—then early May 2021—then late May—now June 11.

A state of emergency covers Japan’s most populous prefectures until June 20, but movie theaters are in operation with limited hours. Apparently the folks behind Hathaway have decided that’s good enough: after all, it didn’t stop Evangelion from raking in the yens.

The film is the first part of a trilogy adapting the novels of the same name by Gundam creator Yoshiyuki Tomino written between 1989 and 1990. The novels center around Hathaway Noa, the son of Bright Noa who appeared in Mobile Suit Gundam: Char’s Counterattack. It’s directed by Shukou Murase (Ergo Proxy).

Here’s hoping fans in abroad can get their peepers on Hathaway before too long, too. 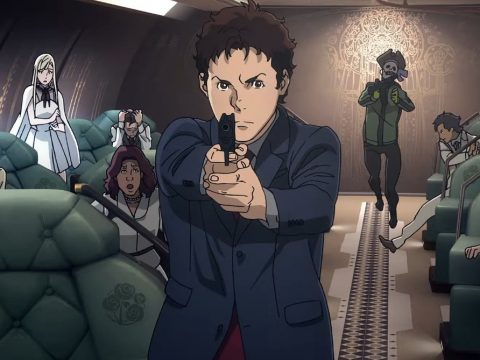