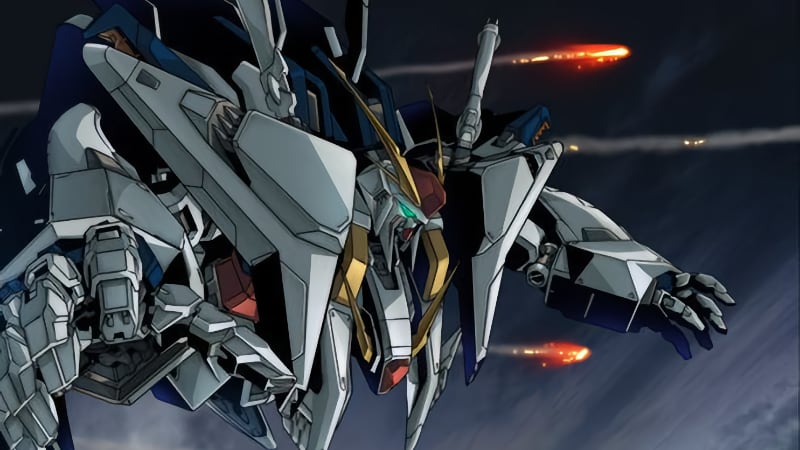 Mobile Suit Gundam Hathaway (Kidō Senshi Gundam: Senkō no Hathaway in Japanese) hits theaters in Japan May 7, though we’re still waiting on an announcement on when it will become available elsewhere. The film’s second trailer has dropped, and it includes theme song “Senkō” (translated as “Flash”) from Alexandros. The trailer additionally has English subtitles.

The manga Kidō Senshi Gundam: Senkō no Hathaway from Uroaki Sabishi will also come out within days of the film opening in Japan.