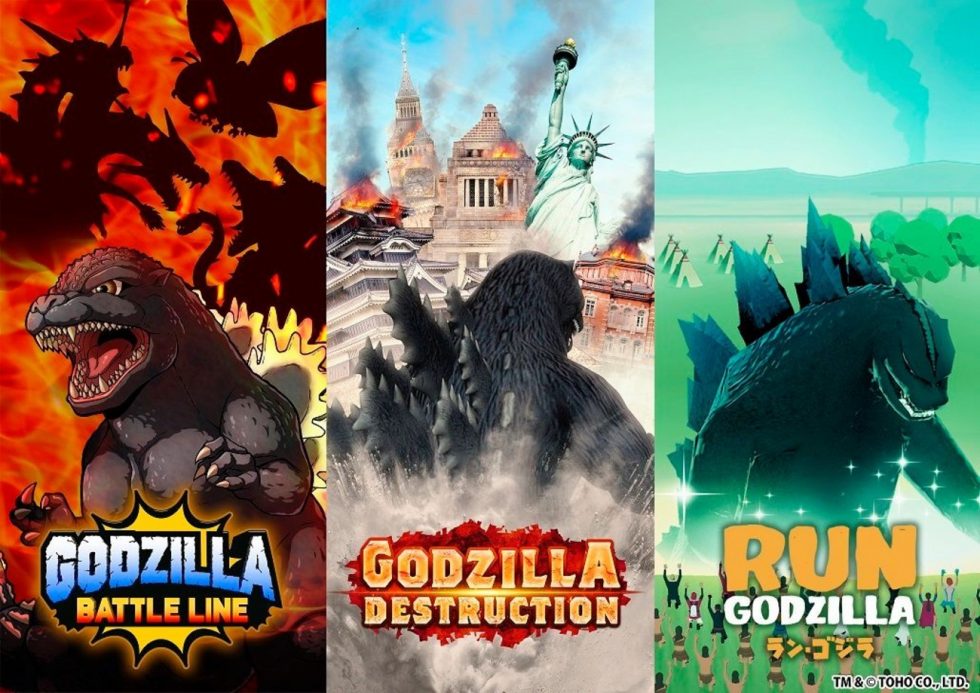 Godzilla vs. Kong has begun opening in some theaters around the globe, and TOHO is coming out with three new Godzilla video games to keep up the Godzilla love.

The second, Godzilla Destruction, says, “Become Godzilla and crush cities underfoot! Step inside the monstrous body of the legendary Godzilla and terrorize all corners of the world!”

The third is Godzilla Battle Line and has this description: “Take on the world! 3-minute monster all star battles.” 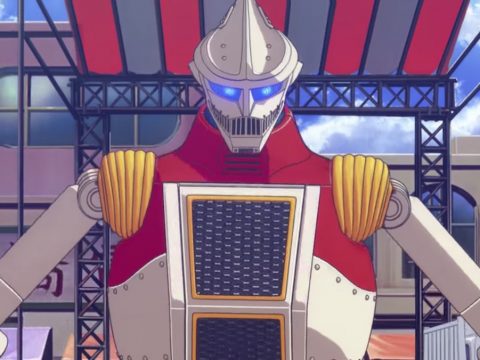