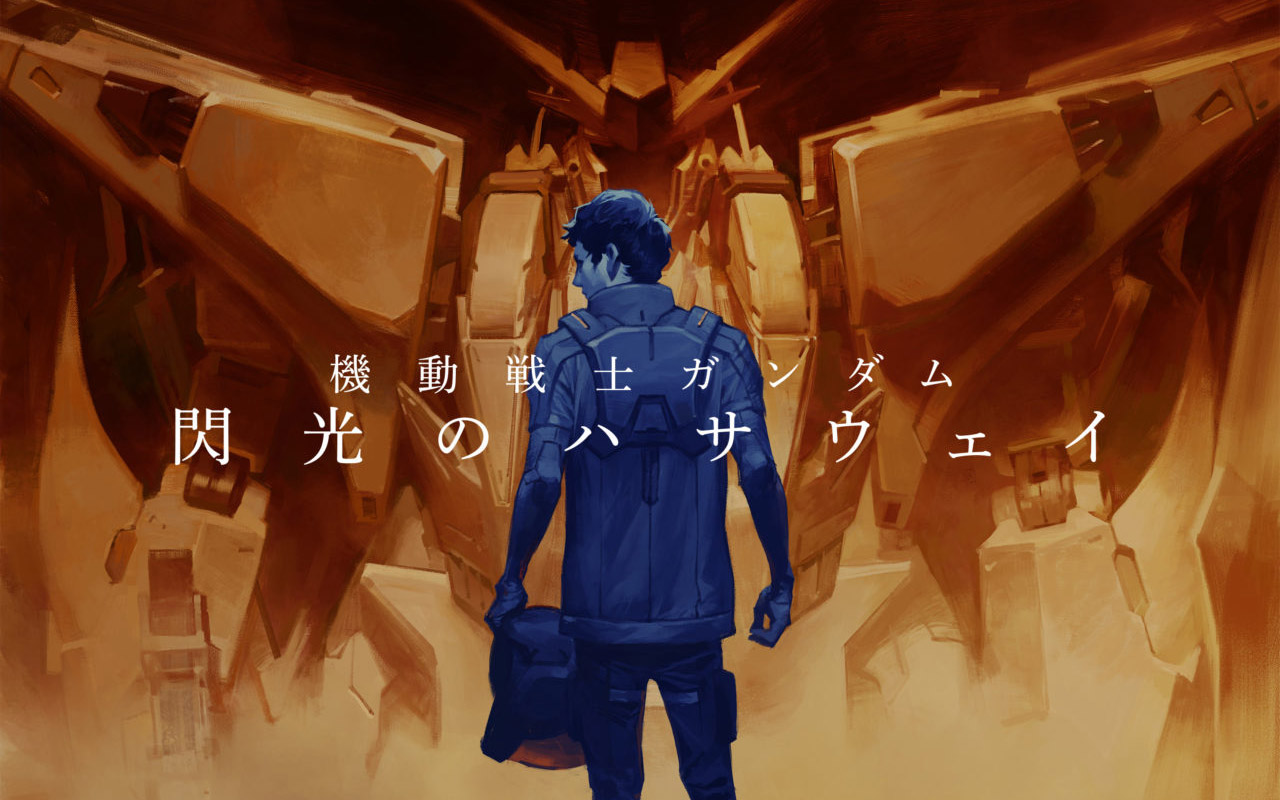 Following up on the success of the first of three Mobile Suit Gundam Hathaway movies, Sunrise producer Naohiro Ogata revealed more information on what’s next. According to the announcement at the talk event that was held at Tokyo’s Shinjuku Piccadilly theater on September 2, the second chapter is tentatively titled “サン オブ ブライト” (Son / Sun of Bright).

Ogata added that “the title means son, or sun, depending on how you look at it,” and that there will be some changes to the source material, which is Gundam creator Yoshiyuki Tomino’s original Mobile Suit Gundam: Senkou no Hathaway novel that was published in Japan from 1989 to 1990 and collected in three volumes.

As for when to expect it, Ogata didn’t give any details, but he did say they “won’t make you wait too long.” He also announced the appearance of Hathaway Noah’s father, Bright Noah, who will be voiced by Ken Narita in the film after the 2006 passing of original voice cast member Hirotaka Suzuoki.

If you’ve yet to see it, here’s a trailer for the first part that’s currently available to stream on Netflix: 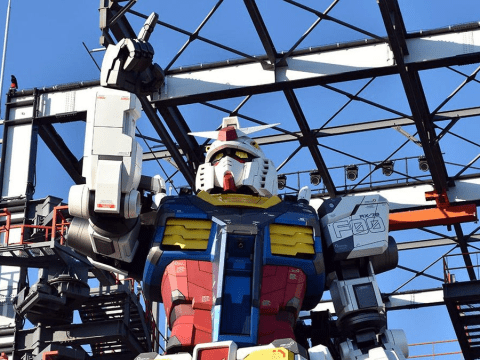