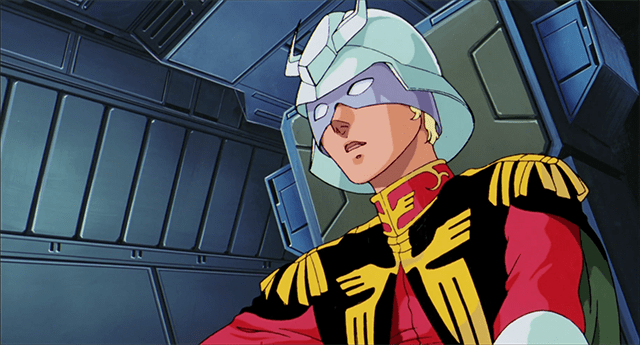 Michael Kopsa voiced many notable roles over the course of his career, but sadly he passed away on Sunday, October 23 at the age of 66. News initially made the rounds when fellow voice actors and actors Mark Hildreth, Peter Kelamis, Shea Hampton and Mackenzie Gray confirmed his passing on Sunday.

Kopsa previously made appearances in shows like The X-Files, Stargate SG-1 and The Outer Limits, and also provided the voice for Beast in the X-Men: Evolution animated series. In anime, he voiced Col. Volcott O. Huey in Galaxy Angel, but is likely most known for voicing Char Aznable in the English version of Mobile Suit Gundam.

Our thoughts go out to Kopsa’s family, friends and colleagues.