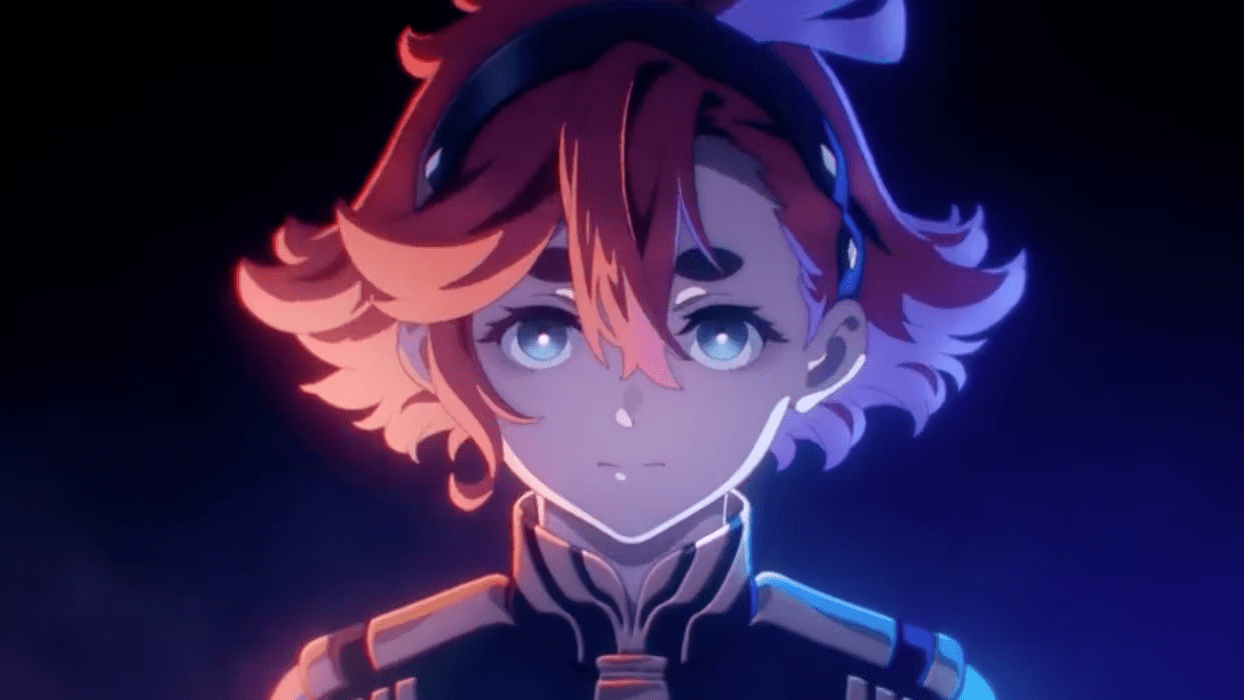 Mobile Suit Gundam: The Witch from Mercury is taking the anime fandom by storm. Whether you’re a returning Gundam fan here for the latest installment or an Utena fan counting the similarities, you’re in for a good time. And if this is your first time really enjoying a mecha anime series… may we offer you some more?

Here are a few other series you may like if you’ve been enjoying Suletta’s story: 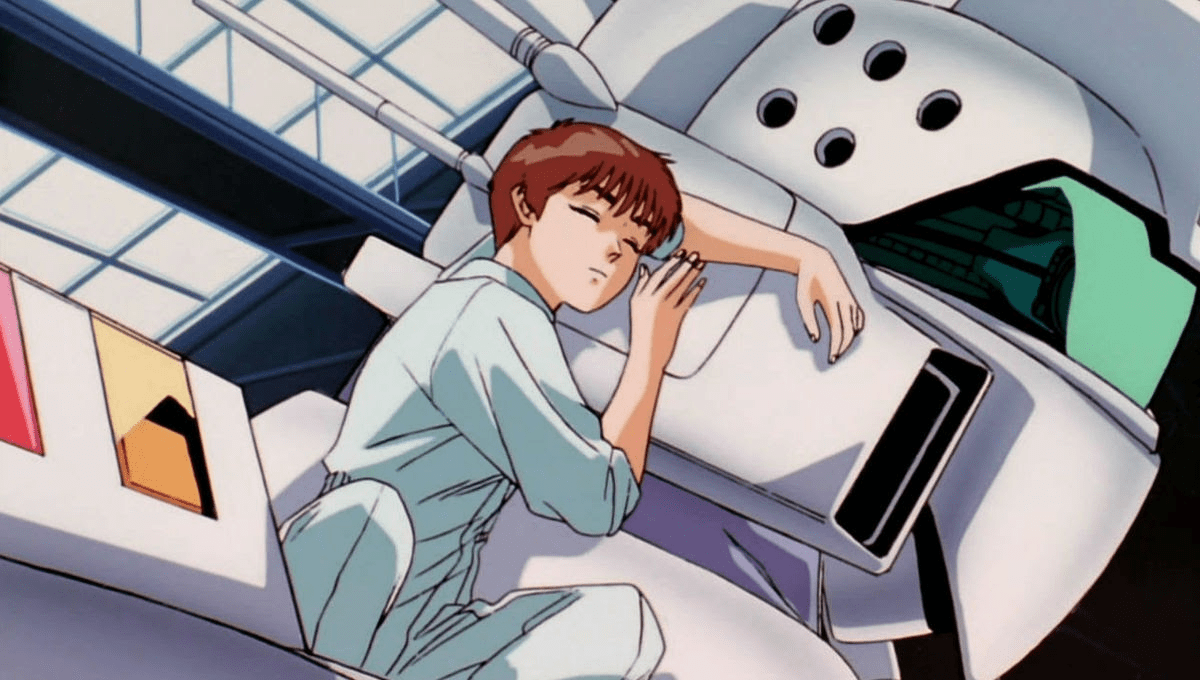 The Gundam franchise focuses heavily on “real robots” and sociopolitical conflicts, and The Witch from Mercury is no exception. If you’re into that more real-world vibe, with a bonus cheerful red-haired protagonist, Patlabor is a good bet for you. The series takes place in the far-flung future of 1998, and stars Noa Izumi of the Tokyo Metropolitan Police. In this setting, robots called Labors are abundant, and the police make use of Patrol Labors… i.e. “Patlabors.”

Much like Suletta, Noa is a skilled pilot and loves her robot with all her heart. Noa is well out of school, though, so expect a more sedate uniform and fewer duels. There’s lots of Patlabor to dig into; and with Mamoru Oshii at the helm, it’s a fun watch. 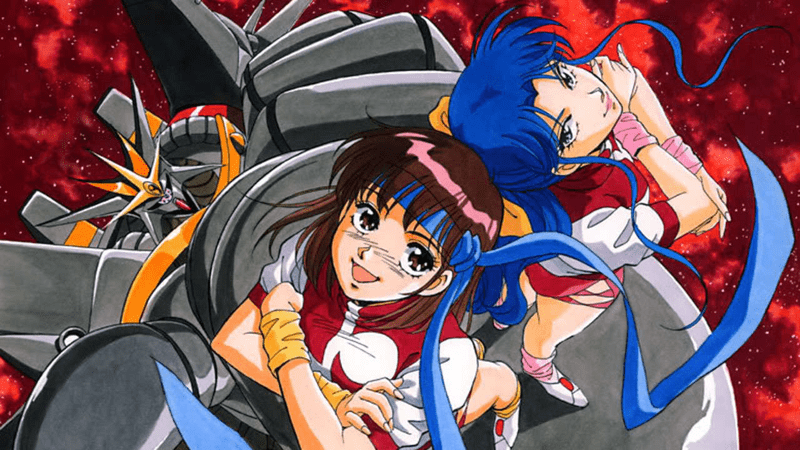 If you love The Witch from Mercury for its robot-centric academics and relationship dynamics, Gainax is waiting for you. Their groundbreaking OVA Aim for the Top! Gunbuster is a classic to this day, and has a few similar story beats. A hard-working, robot-loving girl who lost her dad in combat? Check. A tense but ultimately rewarding relationship with a classmate? Check. There’s even a revolutionary robot at the center of it all that our heroine has the unique capacity to pilot.

Gunbuster has been hit-or-miss in terms of availability, but it’s getting a beautiful Blu-ray release. So you’ll be able to enjoy the epic space battles and tense time-dilated drama in high quality soon! There’s a film cut in the meantime, but you miss a lot of great context. 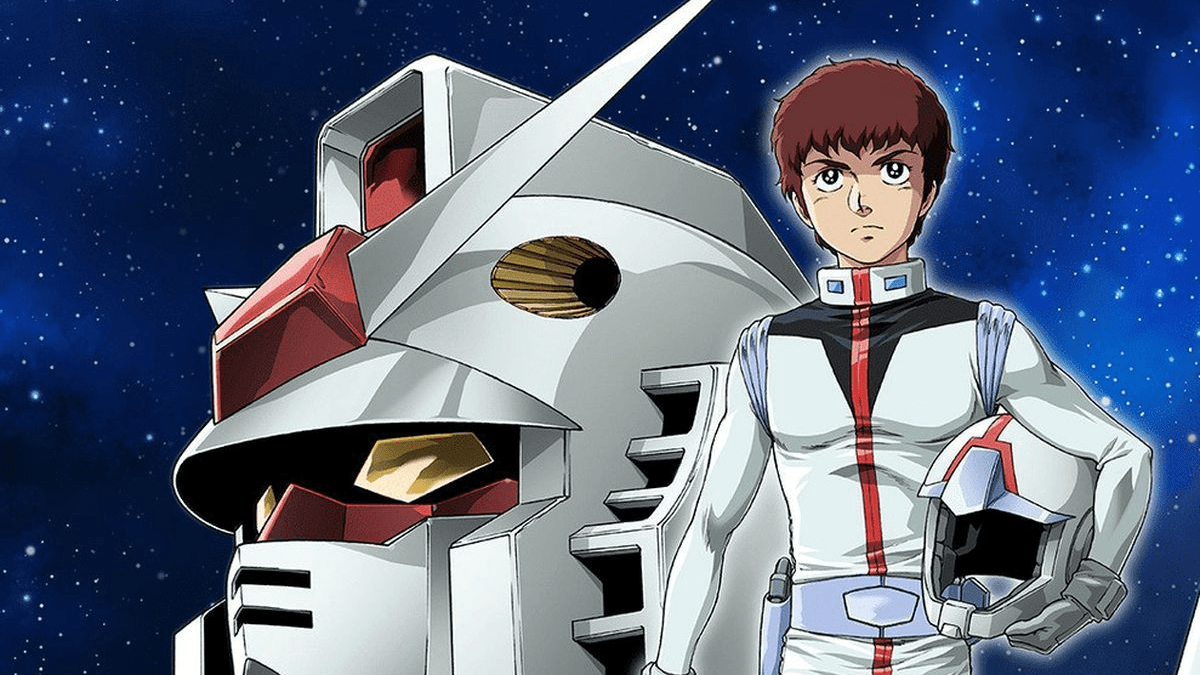 Listen. If you’re relatively new to Gundam and The Witch from Mercury hits right, why not go back to the start? The original Mobile Suit Gundam is different in a lot of ways, but it was revolutionary for its time. Coming off the tail end of the 1970s super robot boom, this series dared to feature a pilot with no interest in being a hero. Though a few battles and a couple of Bright slaps later, that changes.

There are several things that remain true throughout the history of Gundam, beyond the recognizable robot design. The biggest of these is the human element: what war does to society on a variety of scales. With that being a central theme of this new series, it’s intriguing to look back more than 40 years at the first major step into these themes. 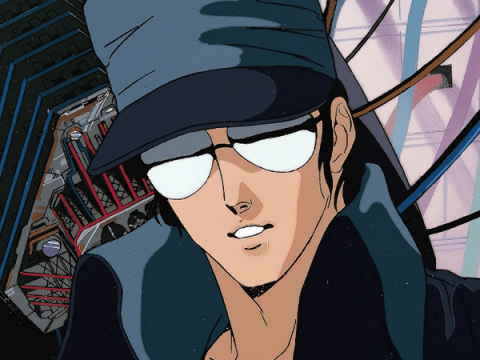