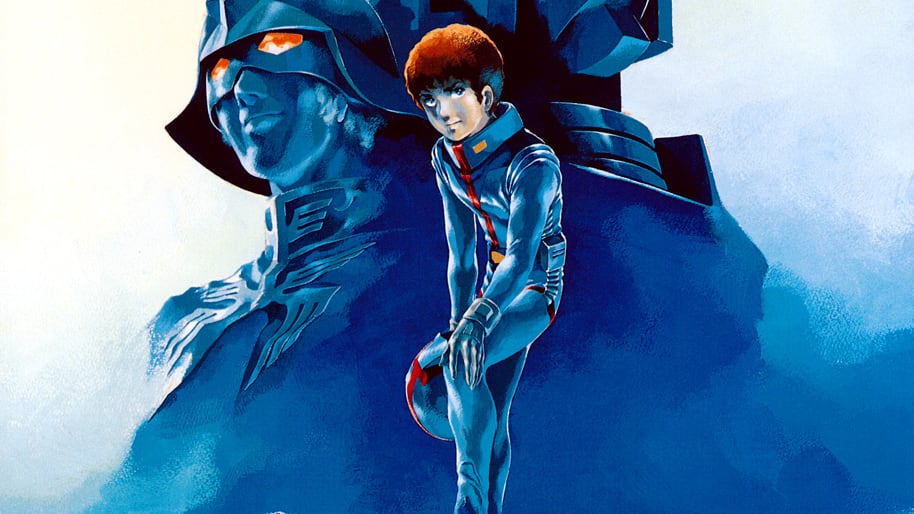 What are the most popular Mobile Suit Gundam titles in Japan? How about North America? And how close are those two lists?

Now we know, thanks to a poll released by the official Twitter account for the video game Gundam Evolution.

First off, here’s the Top 10 from Japan:

Finally, here’s what happens when you combine all the results together. Nationality is just a construct, after all!

The most interesting differences:

Meanwhile, check out the Top 20 Gundam anime according to OUSA readers from 2021.

GUNDAM EVOLUTION is a fully-fledged FPS based on the Gundam series! Exceed your limits with the high-speed Boost System and unleash powerful G-Maneuvers to claim victory! Game Overview UNITS Dominate the Battlefield GUNDAM EVOLUTION features an all-star arsenal of Units from across the Gundam Multiverse.