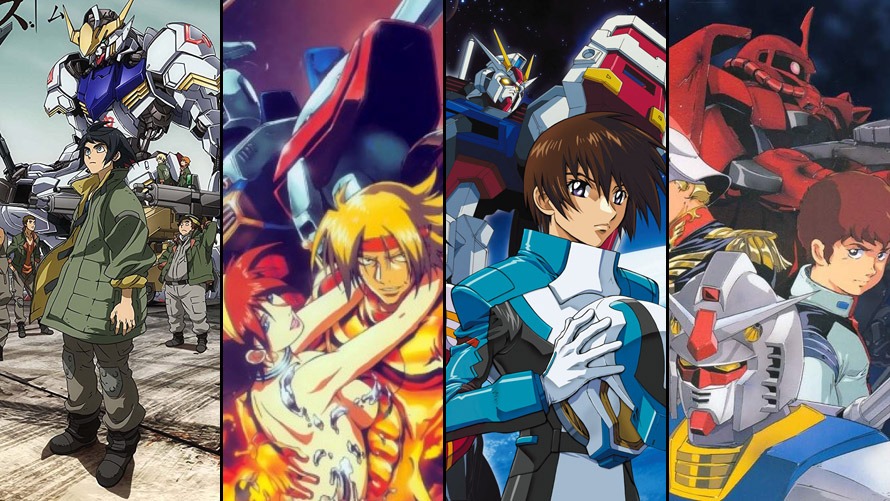 Last month we ran a reader poll on the best mecha franchise, and Mobile Suit Gundam won so handily that we just had to find out which Gundam series or standalone film was most popular. Given Gundam‘s history spanning over 40 years as one of anime’s most prolific IPs, there was a lot of material to consider!

Fortunately it seems our readers didn’t need much time to consider the options. Over the span of a week, we collected over 800 responses spread across over 30 different titles and compiled the results into a ranked list: 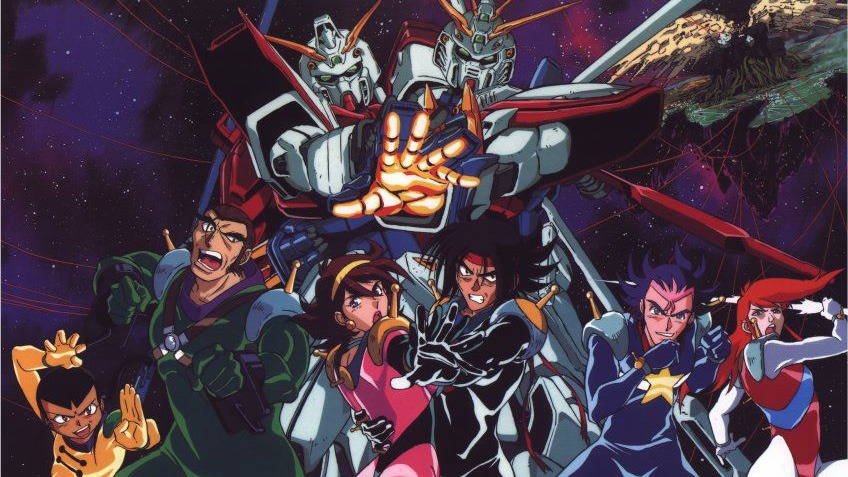 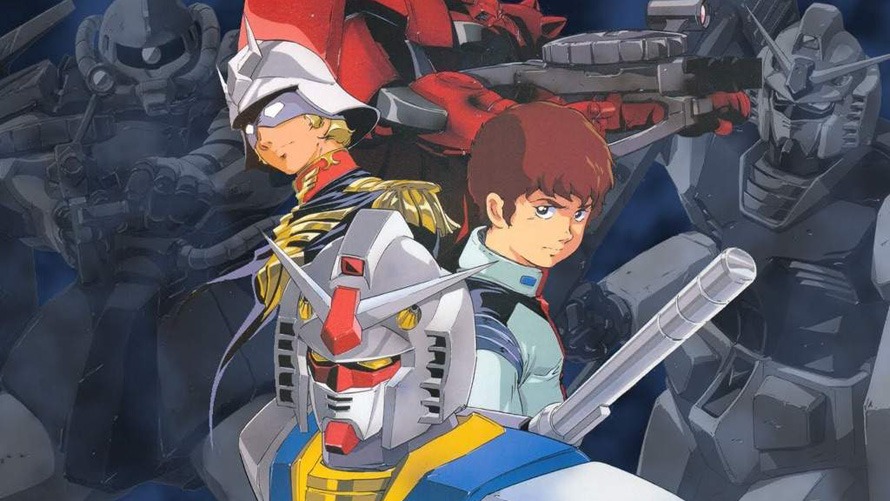 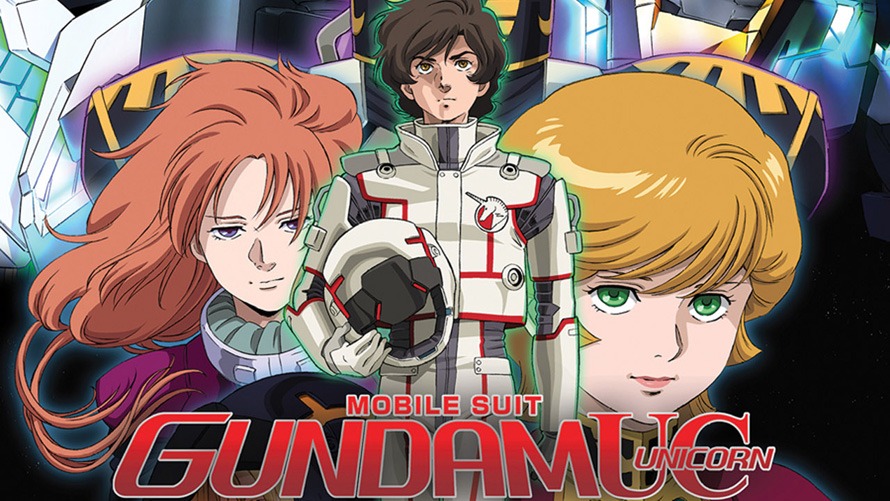 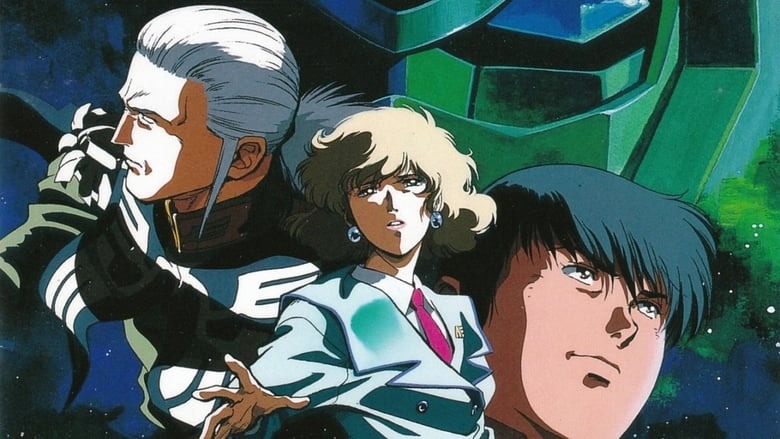 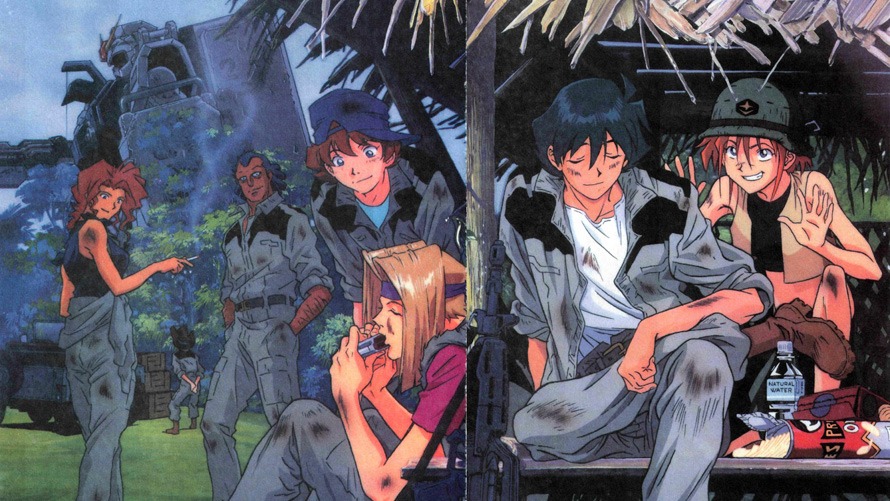 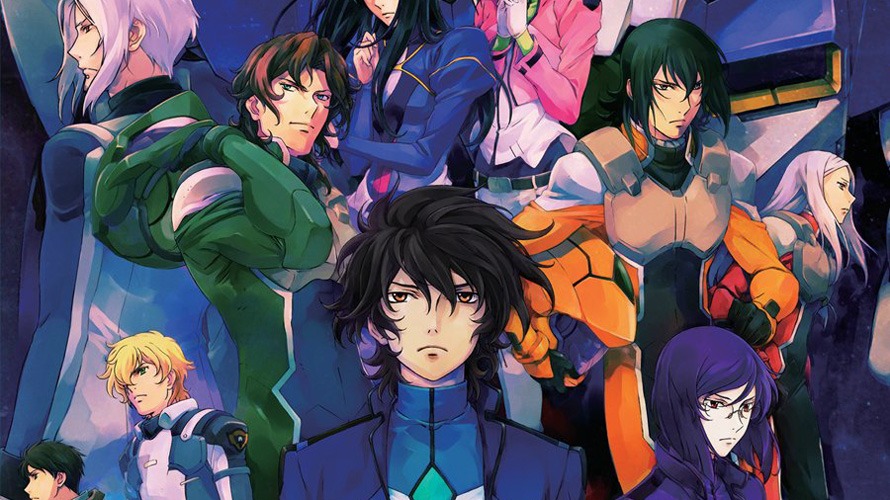 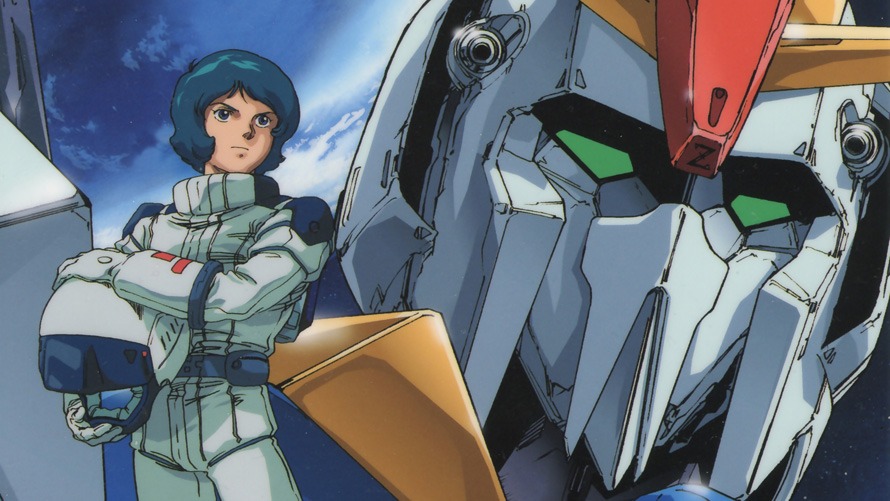 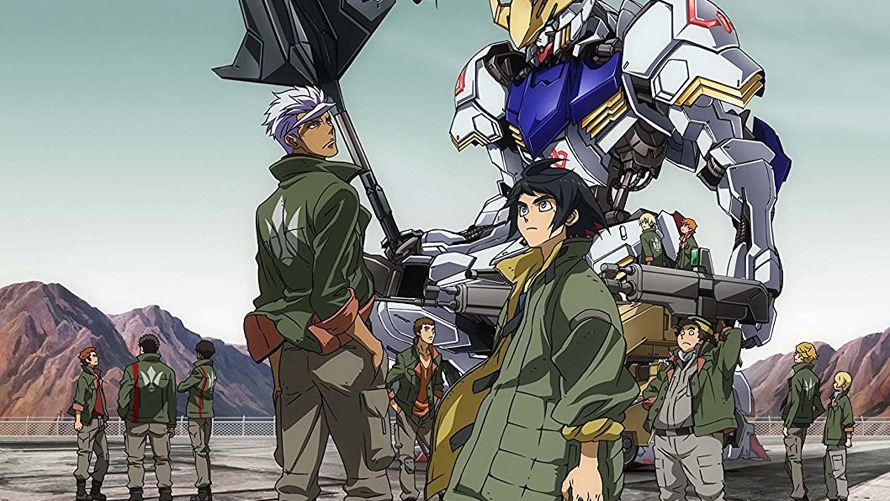 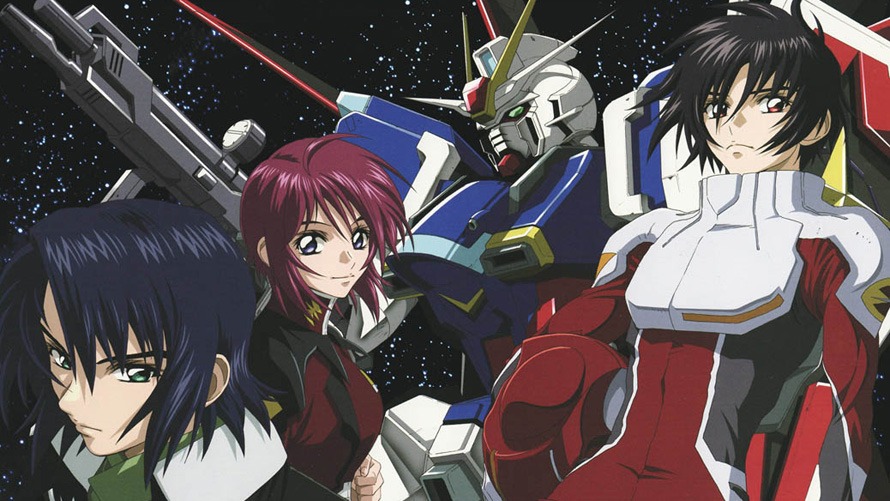 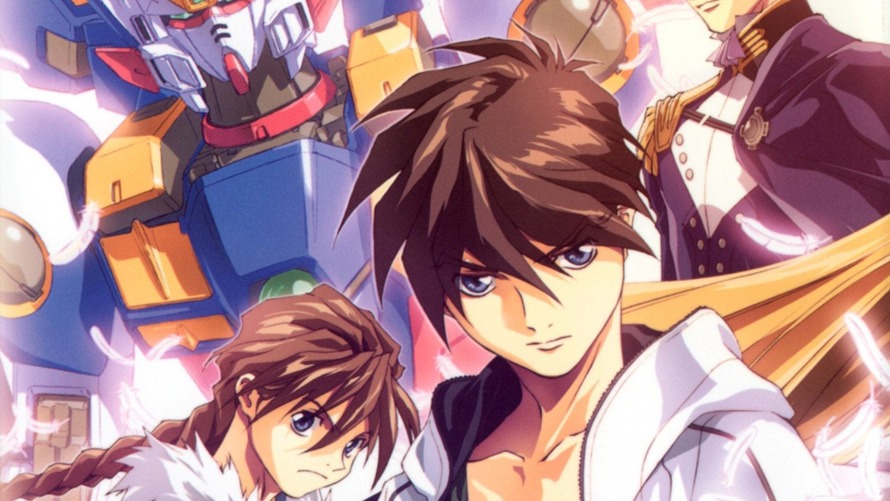 Normally when we run these polls, the results start out with more ties because everything has just as few votes, and as time goes by and more votes pour in, the higher-ranked titles grow bigger gaps over the lower ones. With this poll, the opposite happened. Initially Zeta was beating 00 pretty handily and SEED had a comfortable lead over Orphans, and in the last couple days these gaps closed up. First Gundam, Unicorn, and Stardust Memory also approached a 3-way tie.

Beyond that, it’s not too surprising that Gundam Wing ranked highly, since its slot on Cartoon Network in the late 90s introduced so many viewers to the genre. It’s more surprising that Gundam 00 only made #5, as other websites’ popularity rankings had put it in the number one spot. We’re not sure whether Zeta‘s high ranking is based on genuine love or just the memes, but it’s nice to see such an old series get some appreciation either way.