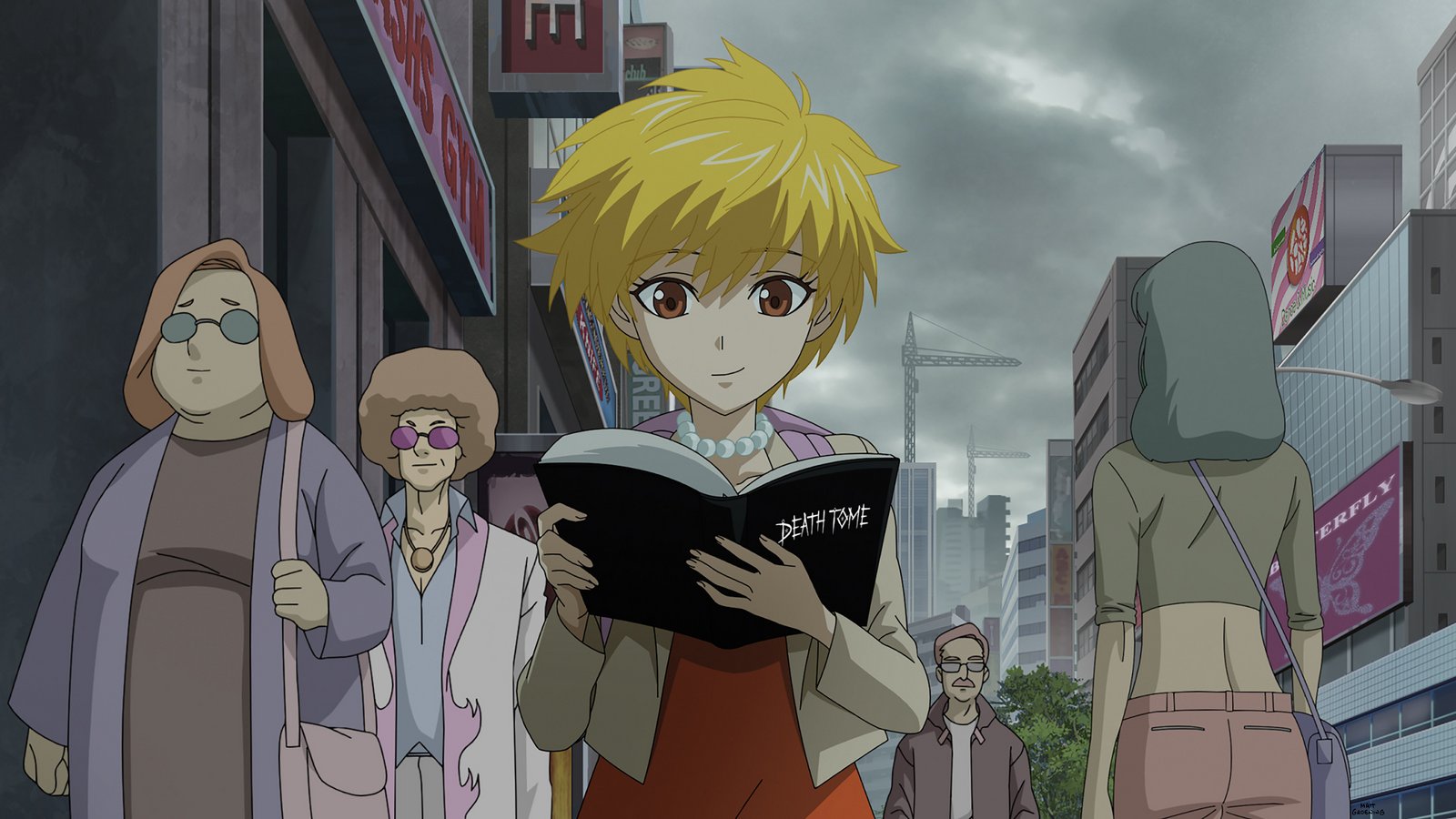 This Sunday The Simpsons’ newest Treehouse of Horror Halloween special will air, and it includes a spoof of Death Note. The Simpsons have done some anime spoofs before — like this homage to Ghibli or this Treehouse of Horror where Homer became an anime character. But the Death Note spoof looks like a whole new deal, because all the animation has been changed to look like an anime. In fact, The Simpsons worked with South Korean studio DR Movie — a studio that worked on Death Note — to animate this sequence.

A short snippet has been released online. Even the music is reminiscent of Death Note. In the clip, you can see Lisa as Light Yagami, thinking about how rotten the world is. A Death Note — or, in this case, a Death Tome — falls from the sky and informs her how to kill people.

The first clip from ‘The Simpsons’ parody of ‘DEATH NOTE’ has been released.

It is animated by DR Movie who also worked on the original series. pic.twitter.com/mmM7IbXc6K

In the 41-second clip, you can see characters like Disco Stu and Sherri and Terri in the background. There’s no sign of Ryuk, but judging by this picture, he’s going to be in the episode. 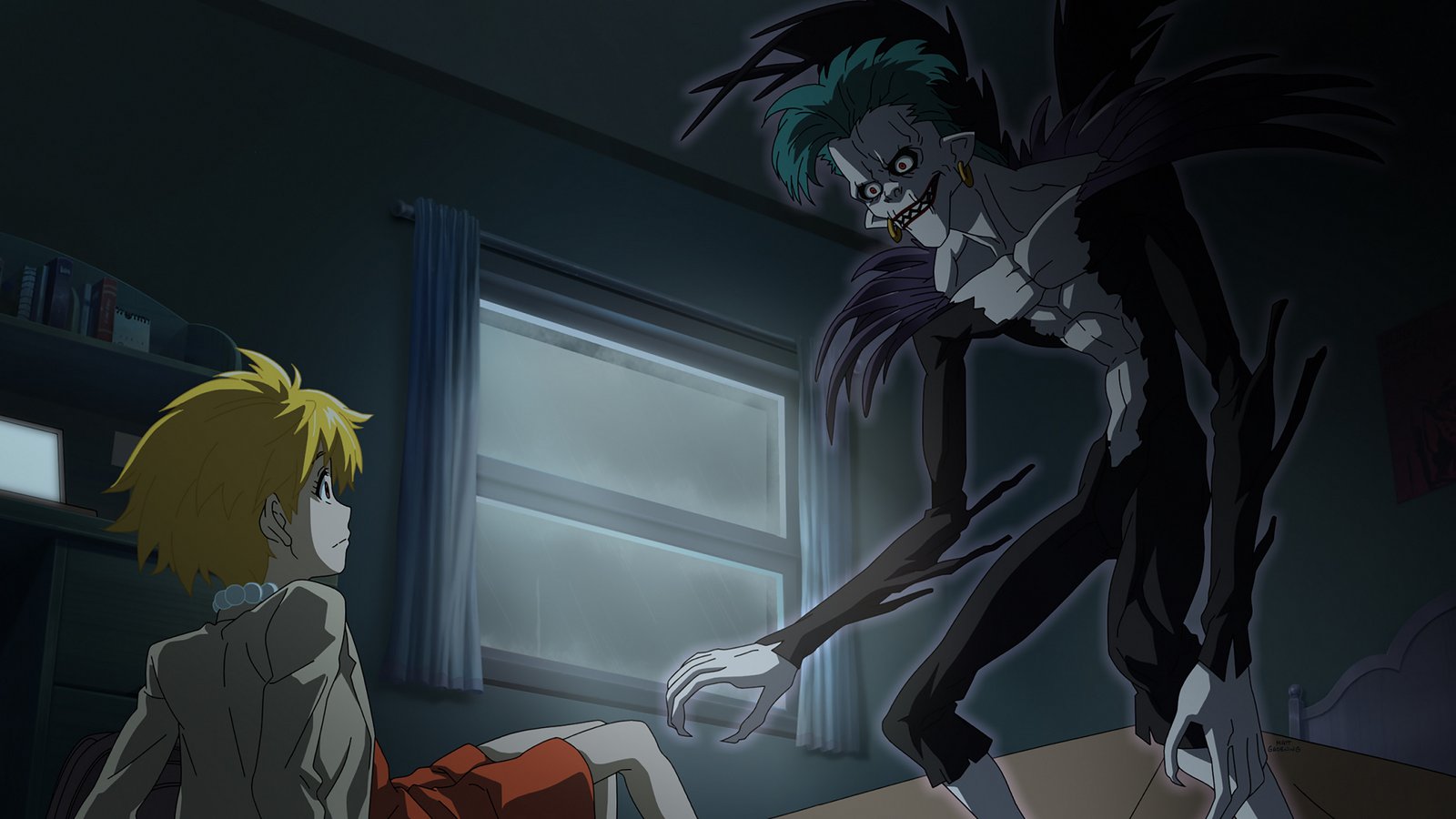 And here is what Homer and Marge will look like as anime characters. 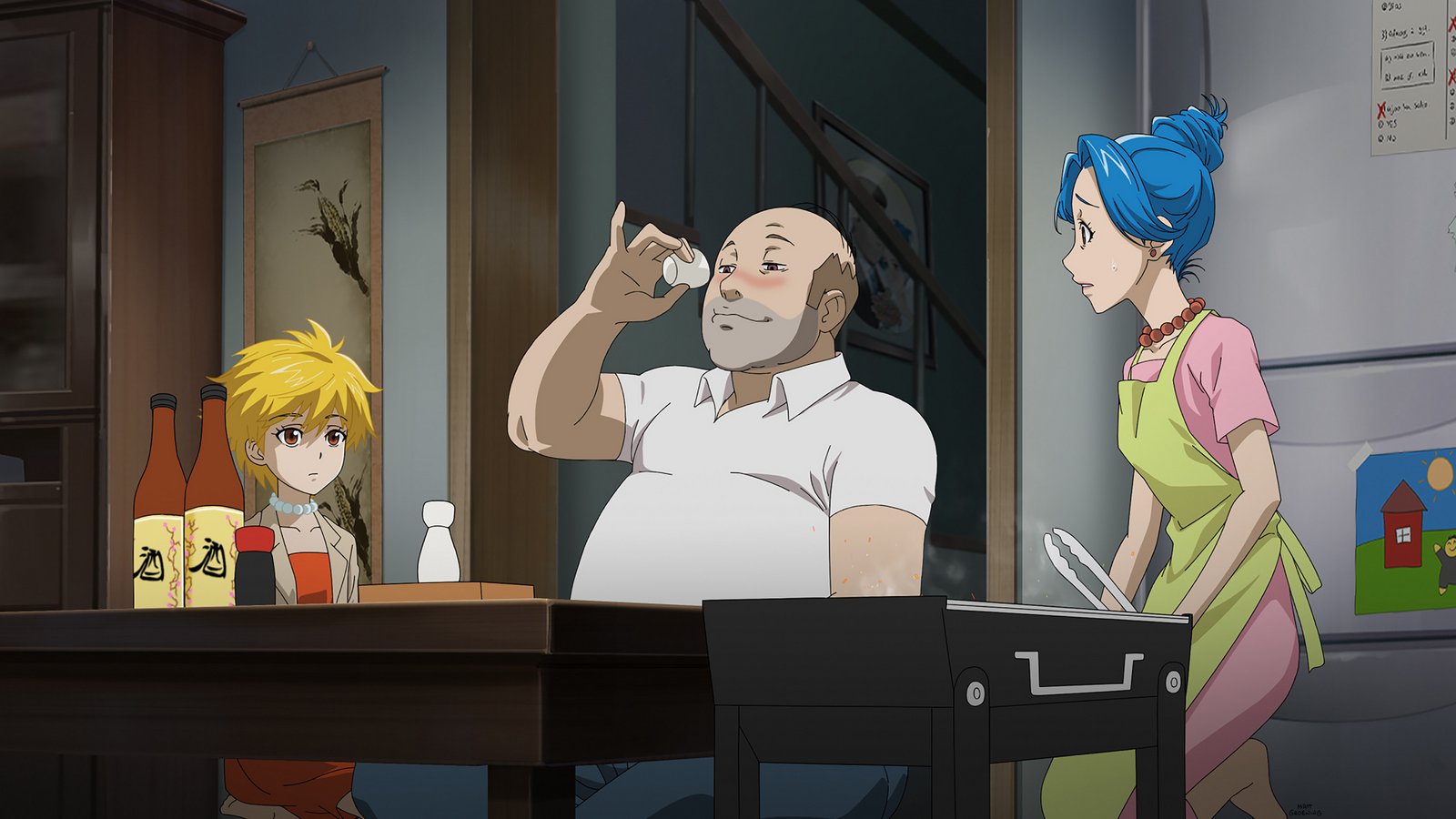 Simpsons writer Carolyn Omine has invited fans to join her while she live-tweets Easter eggs when the episode airs both on the East Coast and the West Coast.

Attention Freeze-Framers! We see you! We love you! This year's Treehouse of Horror is filled with Easter Eggs! I’ll tell you all about them when I live-tweet the East Coast and West Coast screenings of #THOHXXXIII this Sunday @TheSimpsons pic.twitter.com/AegWDUQGKj

We don’t know all the details yet, but it already looks more accurate to the anime and manga than the live-action Netflix movie did.

VIZ Media publishes the Death Note manga in English, and gave this description of the first volume:

“Light tests the boundaries of the Death Note’s powers as L and the police begin to close in. Luckily Light’s father is the head of the Japanese National Police Agency and leaves vital information about the case lying around the house. With access to his father’s files, Light can keep one step ahead of the authorities. But who is the strange man following him, and how can Light guard against enemies whose names he doesn’t know?” 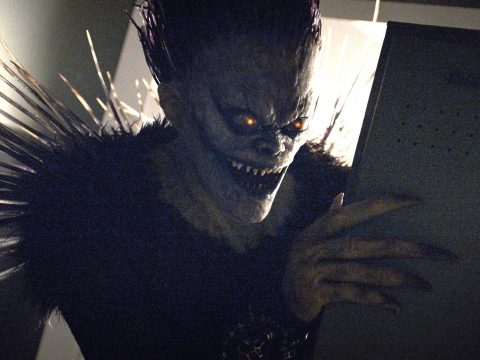