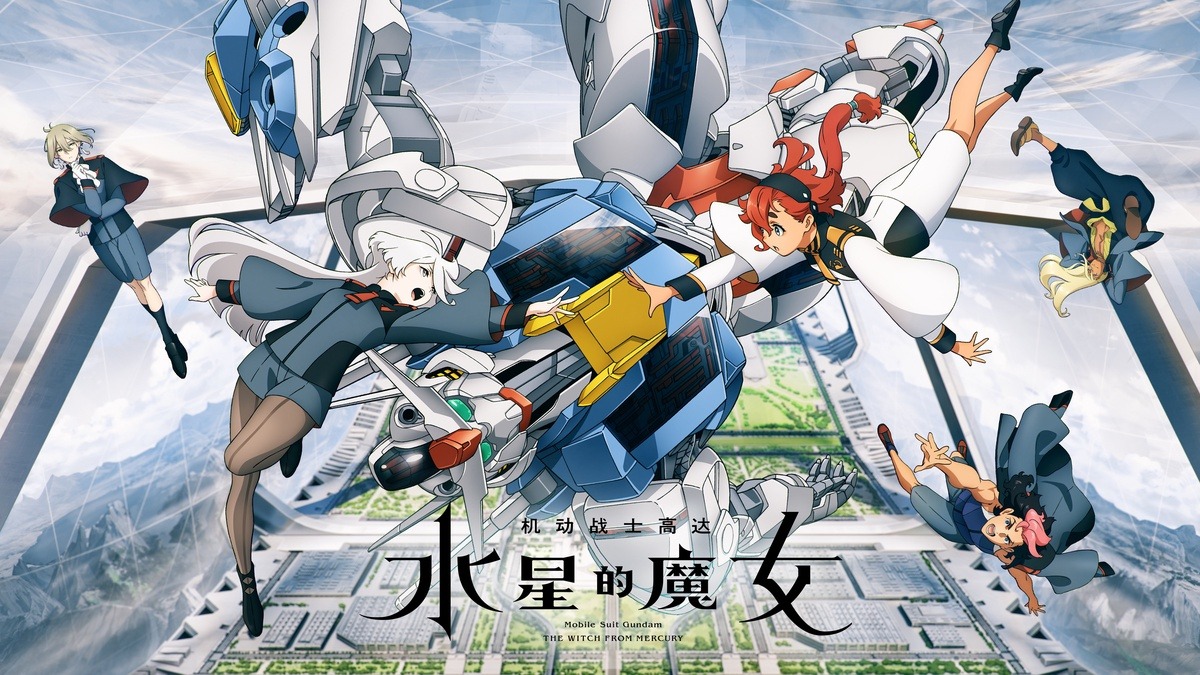 The Mobile Suit Gundam: The Witch from Mercury anime is set to kick off in October following the previously-streamed prologue, and there will be more to look forward to beyond that. The season is being split into two parts—also known as cours, which mark a show’s run during a particular broadcast season—with the second to premiere in April 2023.

Mobile Suit Gundam: The Witch from Mercury is being directed by Hiroshi Kobayashi (KIZNAIVER), with Ryo Ando (Interviews with Monster Girls) co-directing and Ichiro Okouchi (Code Geass) on series composition.

Crunchyroll will stream the series as it airs, describing the story like so:

A.S. (Ad Stella) 122― An era when a multitude of corporations have entered space and built a huge economic system. A lone girl from the remote planet Mercury transfers to the Asticassia School of Technology, run by the Beneritt Group which dominates the mobile suit industry. Her name is Suletta Mercury. With a scarlet light burning in her pure heart, this girl walks step by step through a new world.