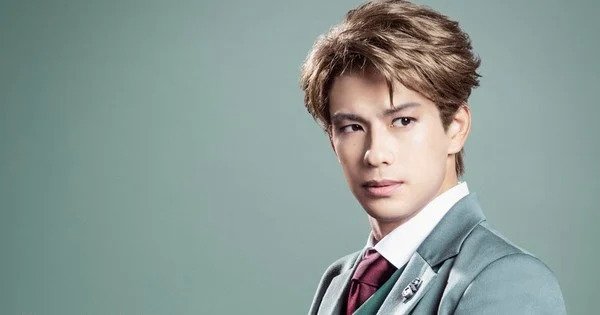 We all knew it was only a matter of time. With SPY x FAMILY coming out with more episodes of the anime and the franchise exploding in popularity, a SPY x FAMILY stage musical has been announced. It’s set to premiere in March 2023, with performances starting at the Imperial Theatre in Tokyo. After that it will be performed at the Hyogo Performing Arts Center Kobelco Grand Hall and then at Fukuoka’s Hakataza Theater. And we already have images of the actors playing Loid and Yor.

As with many Japanese plays, two actors have been cast as each main character, so that they can switch on and off for performances. Here are Win Morisaki (who played Anglade in Children of the Sea) and Hiroki Suzuki (who played Hyakkimaru in the 2019 Dororo and Shun Kisaragi in Here is Greenwood) as Loid. 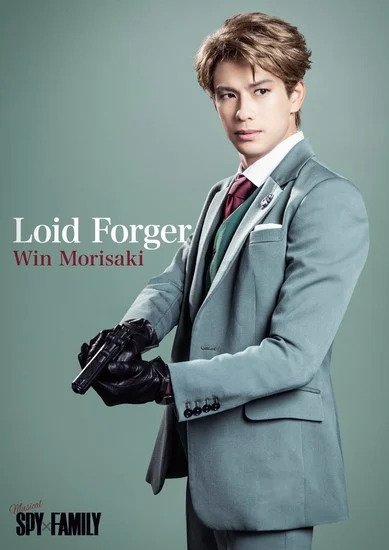 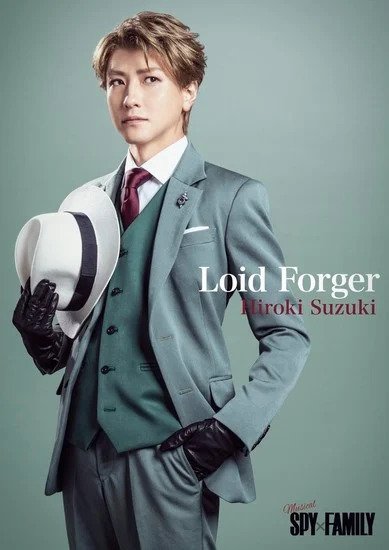 Next, here are Fuka Yuzuki and Mirei Sasaki (a.k.a. Hinatazaka46) as Yor. 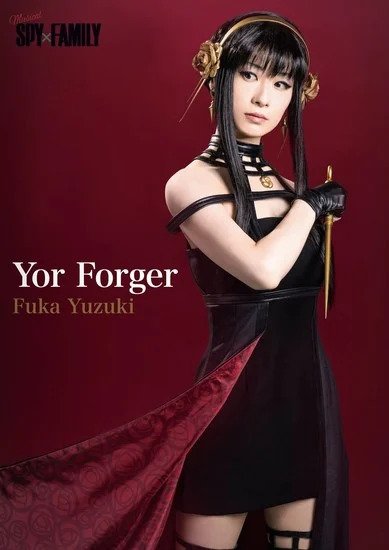 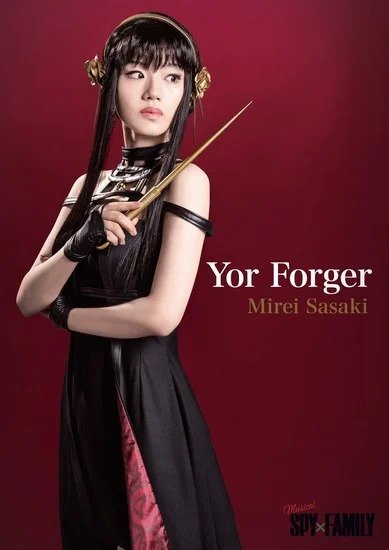 If you noticed that Loid and Yor’s pink-haired adopted daughter Anya is missing, that’s because she hasn’t been cast yet. There are still going to be auditions for her.

The stage musical is being produced by TOHO, and Shuhei Kamimura, who did the music for Student Council’s Discretion, will be directing, composing and arranging the music.

VIZ Media publishes the original manga in English, and gave this description for it: 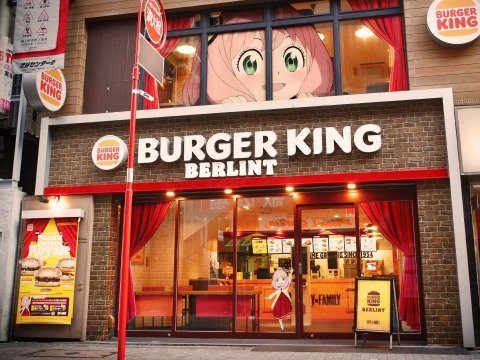 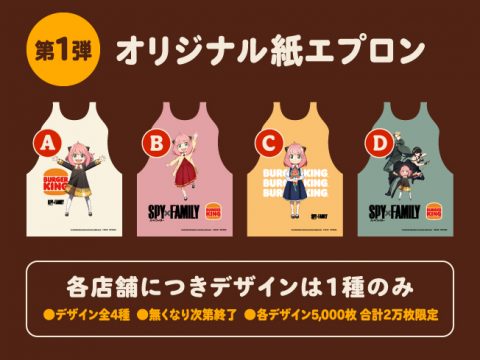