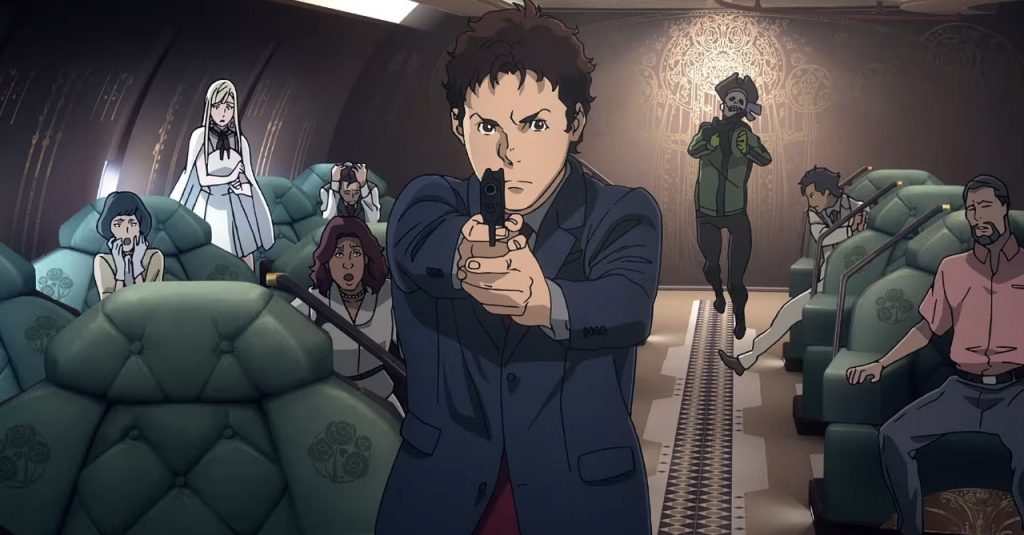 Mobile Suit Gundam Hathaway, which hit Japanese theaters June 11 after multiple delays, is pulling in some serious yen. The film has earned over a billion yen, making it the first Gundam movie to do so since Char’s Counterattack back in 1988. Kind of a nice link there, since Hathaway is directly linked to that film.

Hathaway is already out in Blu-ray in Japan, and is reportedly set to hit Netflix outside Japan starting July 1, so soon everyone will be able to see what all the fuss is about.

Here’s how Netflix describes the film:

After Char’s rebellion, Hathaway Noa leads an insurgency against Earth Federation, but meeting an enemy officer and a mysterious woman alters his fate.

Hathaway is the first film in a planned trilogy, though don’t expect 2 anytime soon: according to reports it’s still in the location scouting stages. 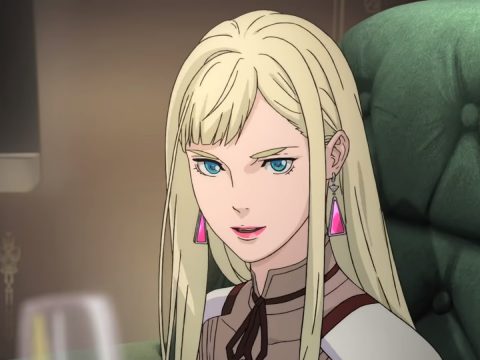