Manga Creator On Piracy: “We’re not drawing manga as volunteers” 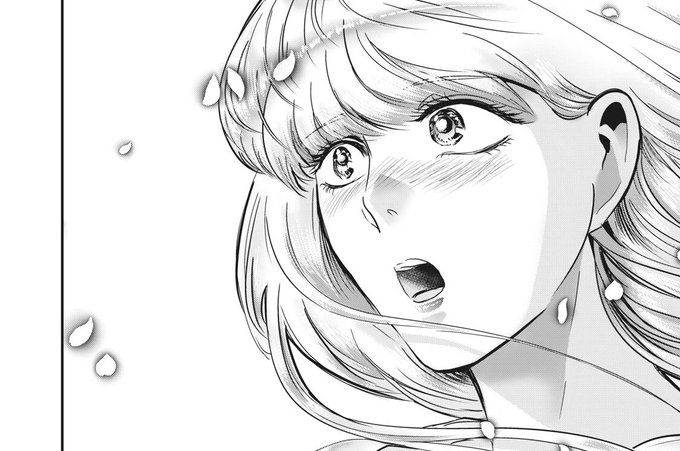 Mangaka Gino0808 has published Yukionna to Kani wo Kurau (translated as “Devouring a Snow Woman and Crab”) and Doteibanashi (translated as “Virgin Story”), neither of which has been licensed in America. But if readers have been checking out illegal scanlations or other forms of pirating, the creator has a message: don’t.

“I want pirated manga to disappear. Even if they keep getting posted, if people would just not read them, that’d be fine,” Gino0808 wrote on Twitter.

The mangaka continued, “If you don’t think you want to read my manga badly enough to spend money on it, that’s a sign that I, and my manga, aren’t good enough, and that decision is yours to make. If you only think it’s good enough to read pirated, though, I don’t want you to read it.

“We’re not drawing manga as volunteers. It’s a valuable product. I often hear people say that they pirate manga because they want to spread recognition of it, but that’s tatemae.” SoraNews24 defined “tatemae” as “the custom of saying one thing while actually thinking another.”

Gino0808 also wants people to think of what reading pirated manga does to manga assistants in addition to manga creators. “Do pirates think manga is made by a person with talent who just has an idea pop into their head, then draws it up with no effort at all?…Manga is a result of the creators using years of their lives and taking on the risk of going into the red so that they can pay their assistants.”