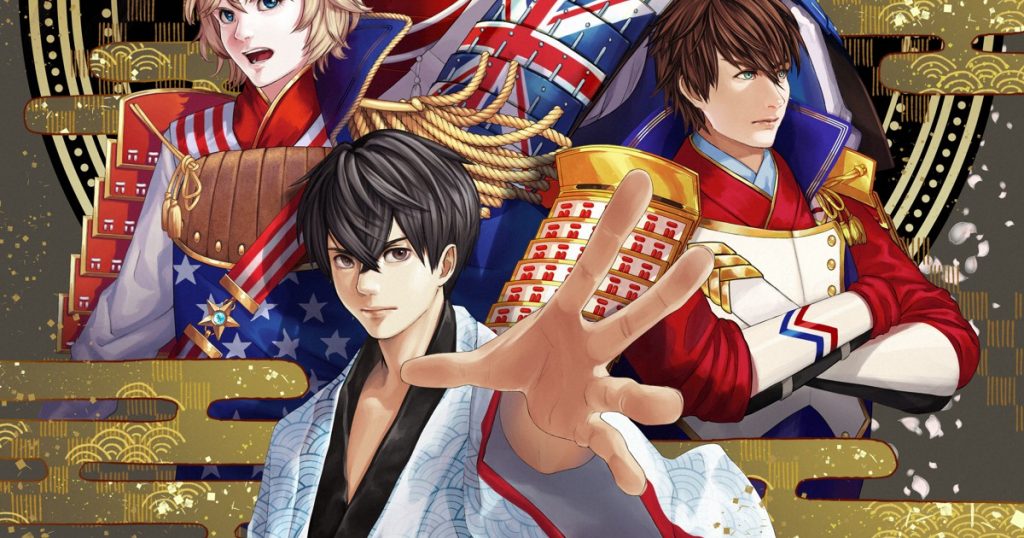 What’s a way to celebrate the upcoming Tokyo Olympics that merges both Japanese history and modern Japanese pop culture, while also working to bring countries together and educate people about them? If you said, “Personify country flags as anime samurai characters,” you got it.

“World Flags” is the brainchild of Kama Yamamoto, who in the past has made “personifications of careers” to help kids learn about future job options. It is not officially connected to the Tokyo Olympics.

“The character designs are not based on a whim, but rather, (Yamamoto) researches the background and origins of how a country’s flag came to be and reflects that in the design,” explained Kozo Yamada, who has been doing PR work for the project. 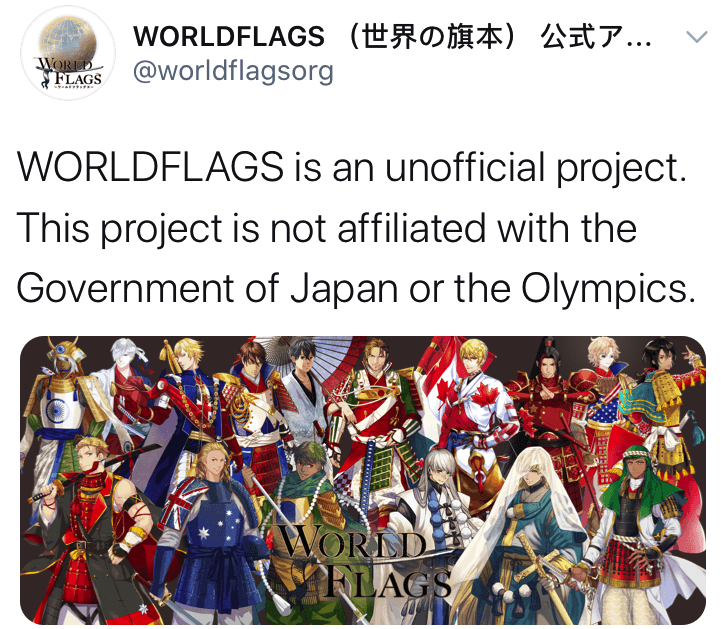 Sometimes after characters have been drawn, they’ve been redone following feedback from members of the country being represented. They are still coming out with more flags, as not all countries have been drawn yet. Emmanuel Trinidad, the counselor for cultural affairs at the Mexican Embassy in Tokyo, was thrilled by the Mexican representation.

“Every comment received about it in social media seems to praise the fact that the work goes beyond any stereotypical image about Mexico that may come from old-fashioned visions but instead presents a fresh and more modern approach to characters representing countries in general,” Trinidad said.

While the representations have a Japanese theme since the Olympics will be in Tokyo, unity among countries was also stressed, and they’re hoping they might even make an anime out of this. “The story will have no protagonist, with all the characters equally working together toward a common goal,” remarked Yamada.