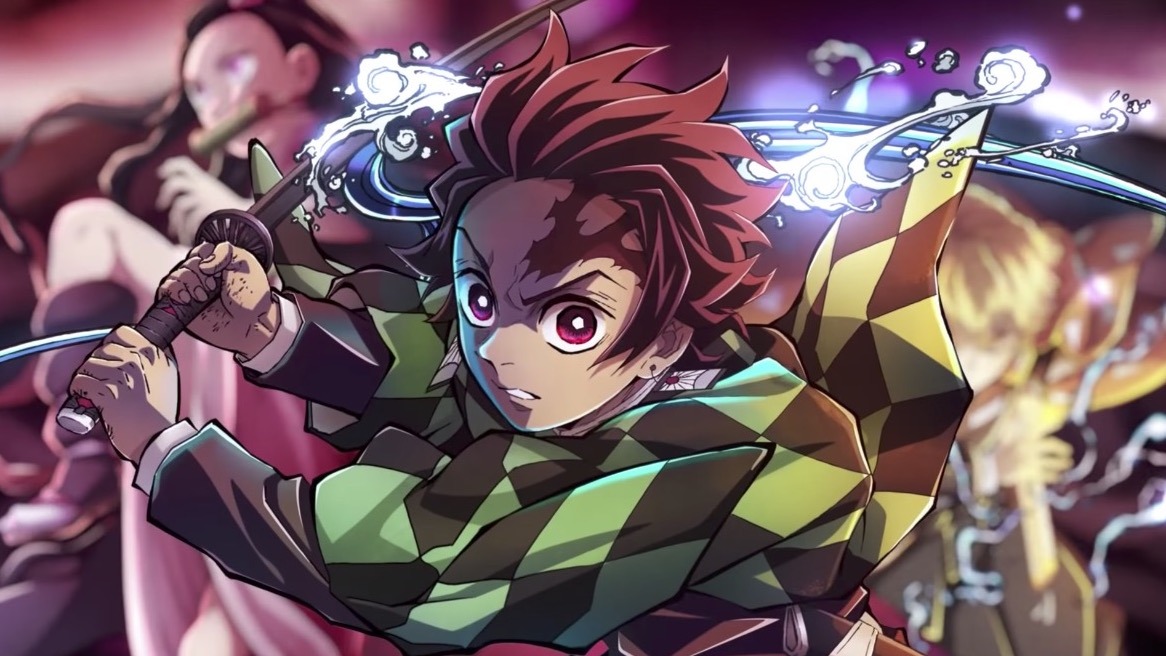 The Tokyo Olympics have officially concluded, and the Paralympics are set to begin on August 24. While Japan didn’t get as much otaku-related tourism as it wanted, there were still quite a few otaku moments, like the video game music of the opening ceremony and having a Gundam (not a Transformer) watching some of the athletics. The otaku moments continued to the end of the Olympics, which included playing Demon Slayer’s “Gurenge” opening theme song and having the staff of One Piece thanking athletes who referenced their franchise.

Singer and lyricist LiSA, who is currently on hiatus, did not perform “Gurenge.” Instead, the Tokyo Ska Paradise Orchestra did the performance. Since the Demon Slayer movie recently became the most successful anime movie ever (not to mention all the accolades and successes of the anime series and original manga), it seemed appropriate to use something from the franchise. You can check out some of it here:

The official staff of One Piece also took note of athletes who showed some One Piece love. First up was long jump gold medalist Miltiadis Tentoglou, who is from Greece, where the Olympics originated. Fans of the series recognized it when he struck Luffy’s Gear Second pose. In gratitude, the One Piece staff released this thank-you tweet, written in Greek:

USA shot putter Payton Otterdahl also showed his love of One Piece by copying Franky’s “Suuuuper” pose. So he also got a thank-you tweet, this time in English.

We sincerely celebrate the activities of our "NAKAMA" around the world with the utmost respect for your efforts and achievements. pic.twitter.com/wSpnifZyK4

The Greek message translates to say mostly the same thing, only swap out the names, countries and sports: “We sincerely celebrate the activities of our ‘NAKAMA’ around the world with the utmost respect for your efforts and achievements.”

Did you check out the Tokyo Olympics, and did you see different forms of otakudom throughout the Games? Did you have any favorite moments?