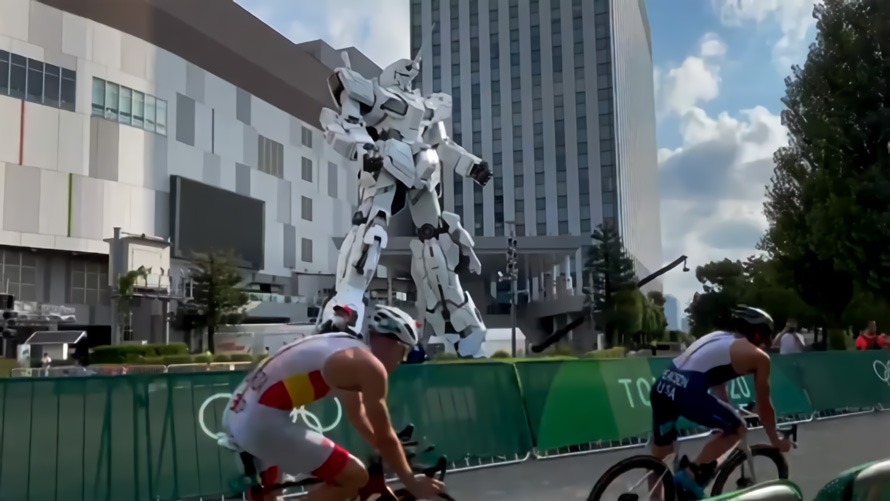 Japan might not have gotten all the otaku-oriented tourism it wanted during the Tokyo Olympics, but some of its otaku sites are still making their way into the news. That includes the RX-0 Unicorn Gundam statue, which is just under 65 feet tall and located in Tokyo’s Odaiba district. The cycling part of the triathlon went right by it, catching people’s attention. But when the BBC shared it while talking about sports climbing, they got more attention for their error than for the statue or their cheeky tone. That’s because the BBC thought this was a Transformer, from a Japanese franchise that debuted five years later than Gundam did.

Transformers might be better known in the west from receiving Hollywood big budget movies, but that’s no Transformer statue. While fans were quick to note the error, some shared their own errors, saying things like:

“Come on, that’s clearly an Eva unit.”
“No you buffoon, that’s Dancouga.”
“Guys you’re all wrong, that’s clearly a Go Bot from the hit super hero robot series, Macross.”
“I dunno, seems like a Shinkalion to me.”
“That’s very clearly Mazinger Z.”

It goes to show there’s quite a bit of mecha in Japanese pop culture. But despite the people clamoring back with inaccurate information, plenty of others rightly identified it as a Gundam. This included sharing videos of the English dub with people shouting over and over, “It’s a Gundam! It’s a Gundam!” And then there were people who’d share things like a meme of Spock from Star Trek saying, “May the force be with you” to show how people might mix up two franchises because they look kind of similar on the surface.

The BBC has not taken down its original tweet, but it did add this one acknowledging its misinformation, and turning it into a question of strength:

But who would win in an Olympic battle between a Gundam v Transformer? #bbcolympics pic.twitter.com/VXGszX18VK 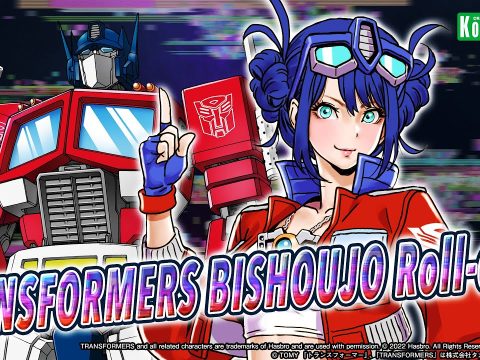