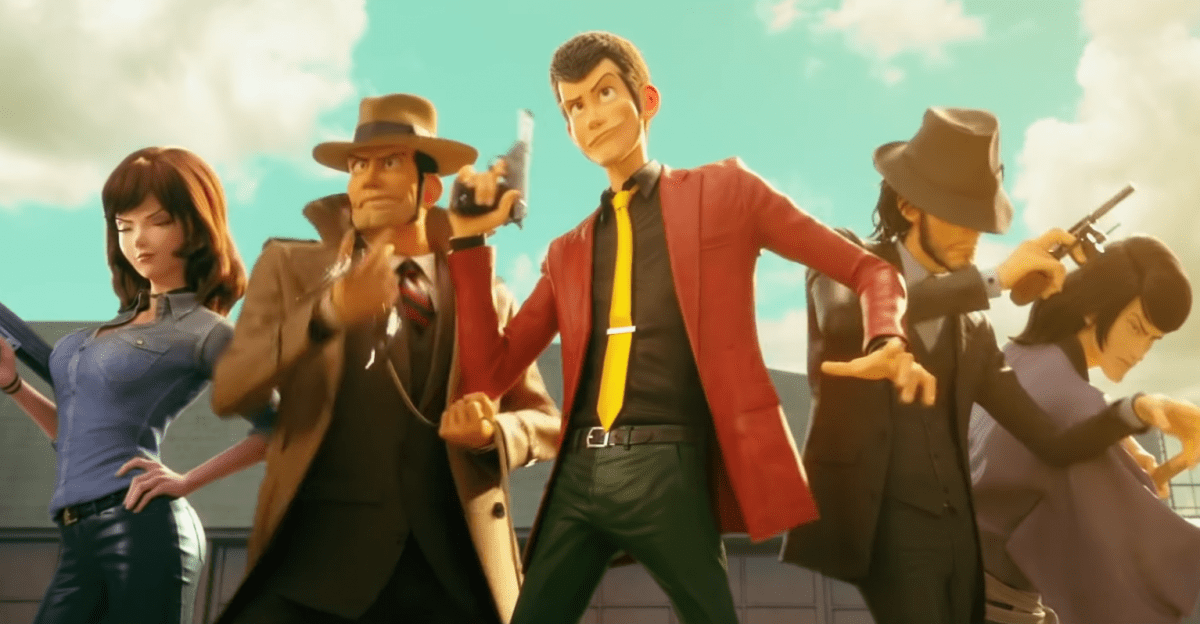 It’s here! Lupin the 3rd: THE FIRST premiered in Japan in December 2019, and fans overseas can now see the Takashi Yamazaki CG film in all its glory. But will long-time fans of the anime thief like it? Without a doubt!

Yamazaki already proved he can handle classic franchises with Stand by Me Doraemon and Dragon Quest: Your Story. But in case you need a little more convincing, here are five things we think Lupin fans will be glad to see in the new movie.

Everyone is totally in character. 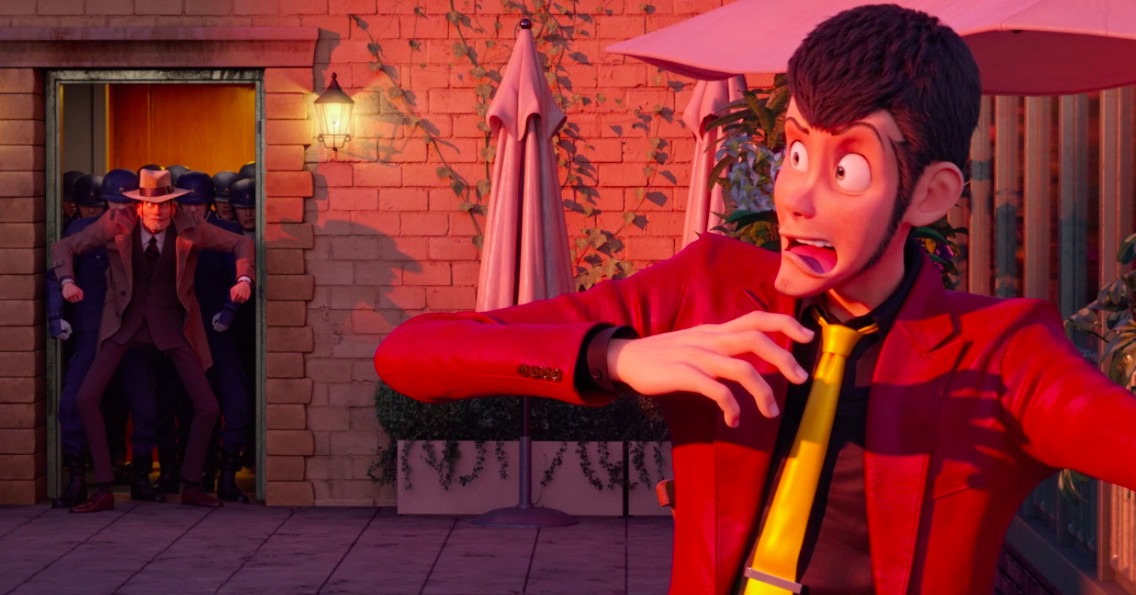 With a lot more frames per second to work with, THE FIRST has an opportunity to bring even more animation (literally!) to Lupin the 3rd and his friends. The 3D takes on the familiar characters both look right and convey a lot of personality. The body language and facial expressions are surprisingly close to watching a real person, and it’s all played just right.

If you want to play on Expert Mode, keep an eye on certain characters in the film. In two scenes, a keen viewer may be able to spot via posture and hand movements when a character is actually Lupin in disguise!

The classic music cues are back.

Lupin the 3rd has one of the best soundtracks in anime, and it’s thanks to jazz musician Yuji Ohno. Along with bands like The Lupintic Six and You & Explosion Band, Ohno has created some of the show’s most iconic music. And if you have a favorite tune from the show’s history, you’re highly likely to hear it in THE FIRST!

Keep your ears peeled for new orchestrations of “Superhero,” “Zenigata March,” and blue jacket era tune “BUONO!! BUONO!!” — and, of course, the theme tune. In fact, the only one that seems to be missing is “Fire Treasure”… but with so much else in the soundtrack, that’s all right.

It’s contemporary with the manga. 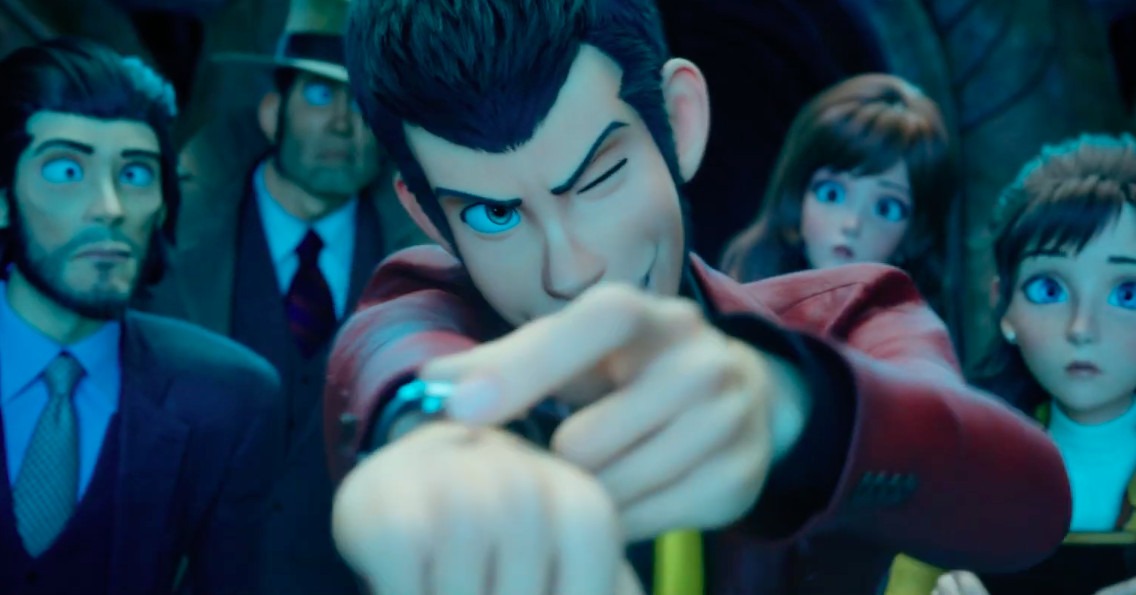 Lupin the 3rd has a lot of period drift, which really messes with the show’s main conceit. Not that we really care: the gang is cool, no matter what era they’re in. But there’s something extra cool about seeing them operate in what would have been the setting of Monkey Punch’s original manga.

THE FIRST takes place nearly approximately 20 years after the end of World War II (judging by the age of guest heroine Laetitia). This places the film contemporary to the manga’s debut in 1967. Not only is it fun to see the story back in its original setting, it means that we can talk about Lupin’s equally famous granddad again.

It’s called “The First” for a reason. 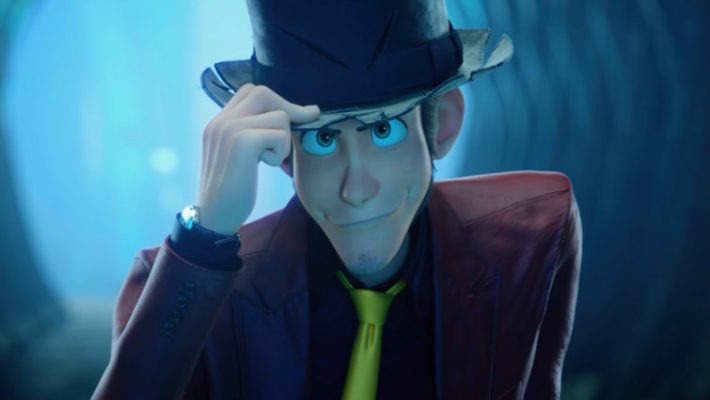 Lupin the 3rd is the grandson of Arsène Lupin, the gentleman thief created by French author Maurice Leblanc. As he operates in the 21st century, we kind of hand-wave his genealogy these days. But back in the 1960s, that pedigree is relevant once again. Lupin’s main goal in the film — stealing the legendary Bresson Diary — is part of a goal to complete one of his grandfather’s failed heists.

The mention of Bresson is also a nod to the book Arsène Lupin vs. Herlock Sholmes, in which Lupin (the First) crosses paths with the master sleuth. Or, well, a legally distinct version of him. In other words, this movie goes way back into its roots, more than any other film in the series before!

The stakes are high. 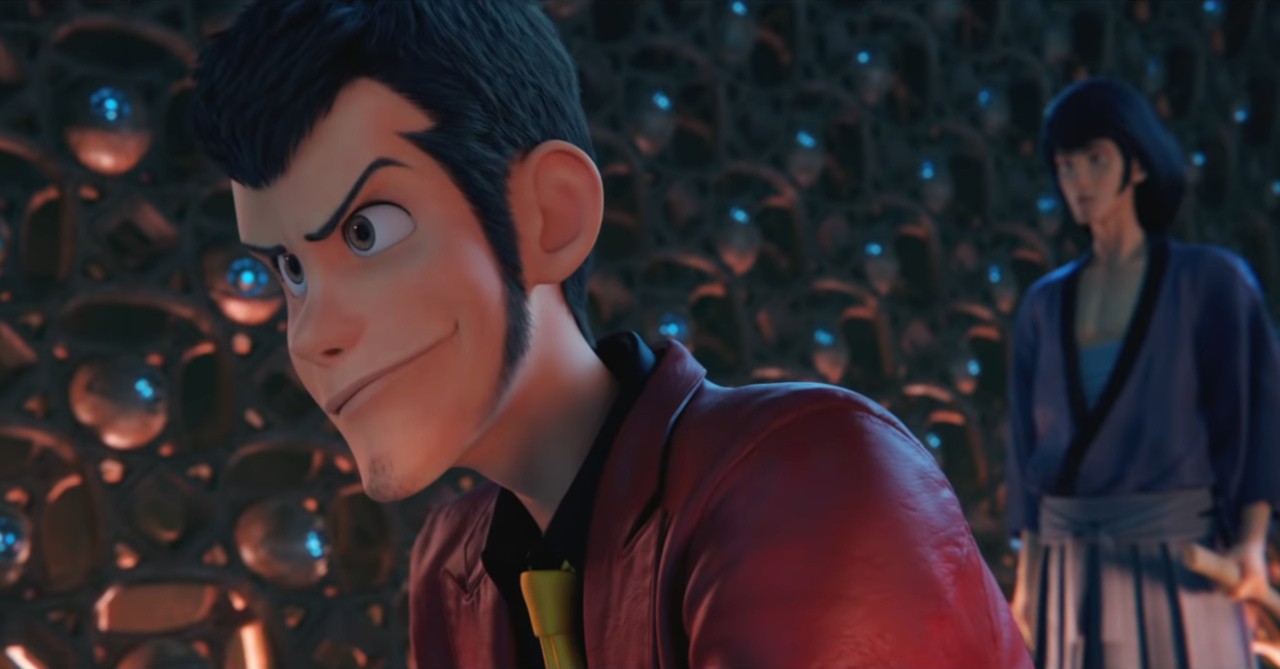 It’s rarely just a simple heist in a Lupin the 3rd movie or series. There’s a kingdom at stake. Or global corruption to stop. Or Leonardo da Vinci is back from the dead. You know, the big stuff. THE FIRST is no different. What starts as a fight over a diary ends up putting the fate of the world in the balance. The final act goes full Indiana Jones with ancient science-magic and deadly puzzle rooms.

Sure, they may be thieves… but they are kind of saving the world. It’s no wonder Zenigata cuts the gang a lot of slack.

You can buy Lupin the 3rd: THE FIRST now! What are you most excited to see in the new film?

Lupin the IIIrd 77lupin the 3rd: the first 1