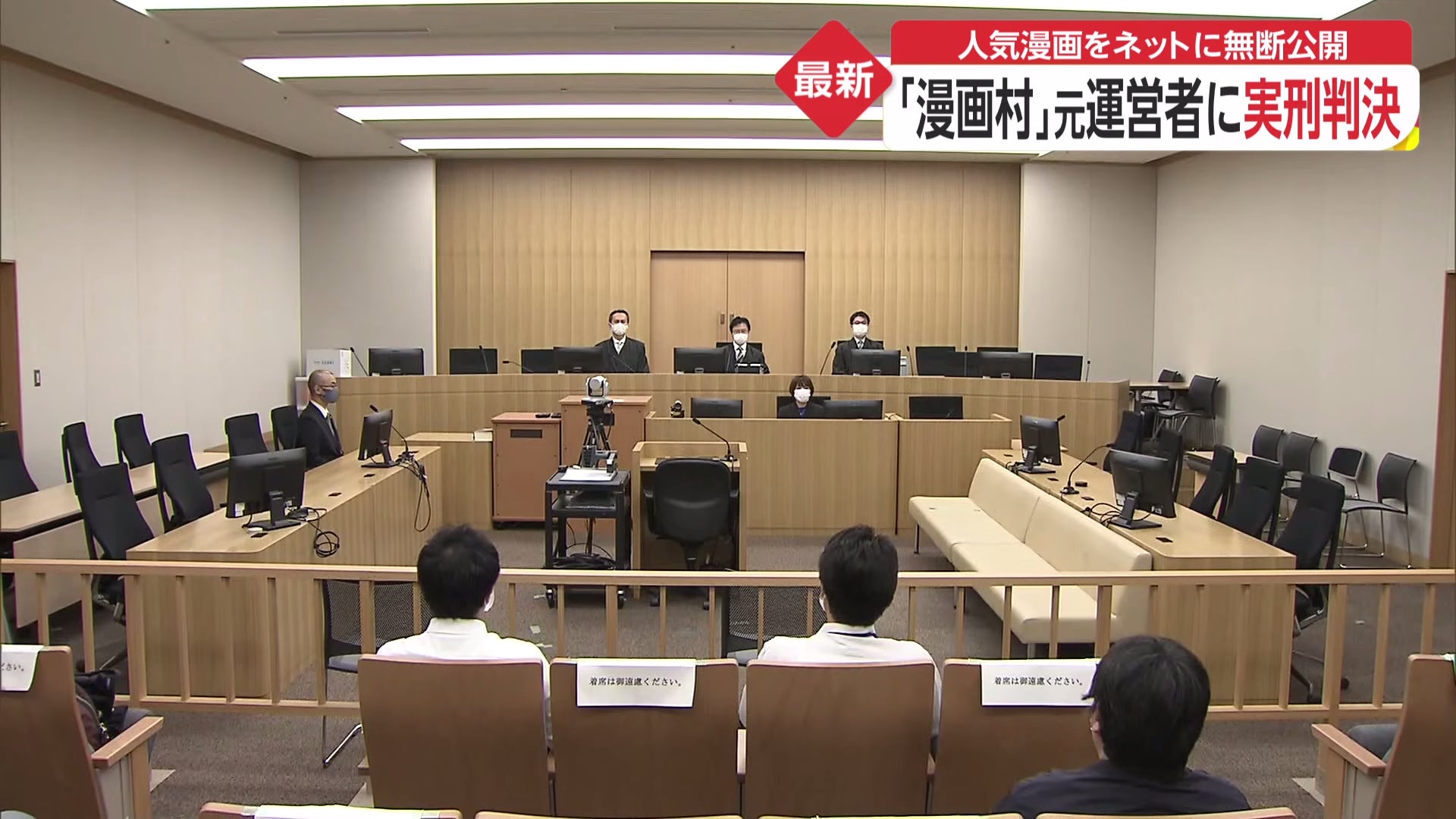 The trial is now over for 29-year-old Romi Hoshino, the alleged administrator of notorious manga piracy site Manga-Mura. Hoshino was arrested in 2019 on a slew of copyright violations, and the Fukuoka District Court found him guilty today in Japan.

The sentence comes down to a combination of prison time and fines. Hoshino has been sentenced to three years in prison for these copyright crimes, and fines include one for 10 million yen (about US$91,000) and one for 62 million yen ($565,000), the latter of which is for the income Hoshino took in from the Manga-Mura website.

A spokesperson from major Japanese publisher Shueisha—which is just one of many citing the extensive monetary damage from manga piracy sites—deemed the court’s ruling to be just. Around 100 million people visited Manga-Mura each month back when it was active, with roughly 60,000 manga available to read for free. According to a previous report by Mainichi News, Manga-Mura was the worst copyright violator in Japanese history, adding up to around $2.93 billion in damages.