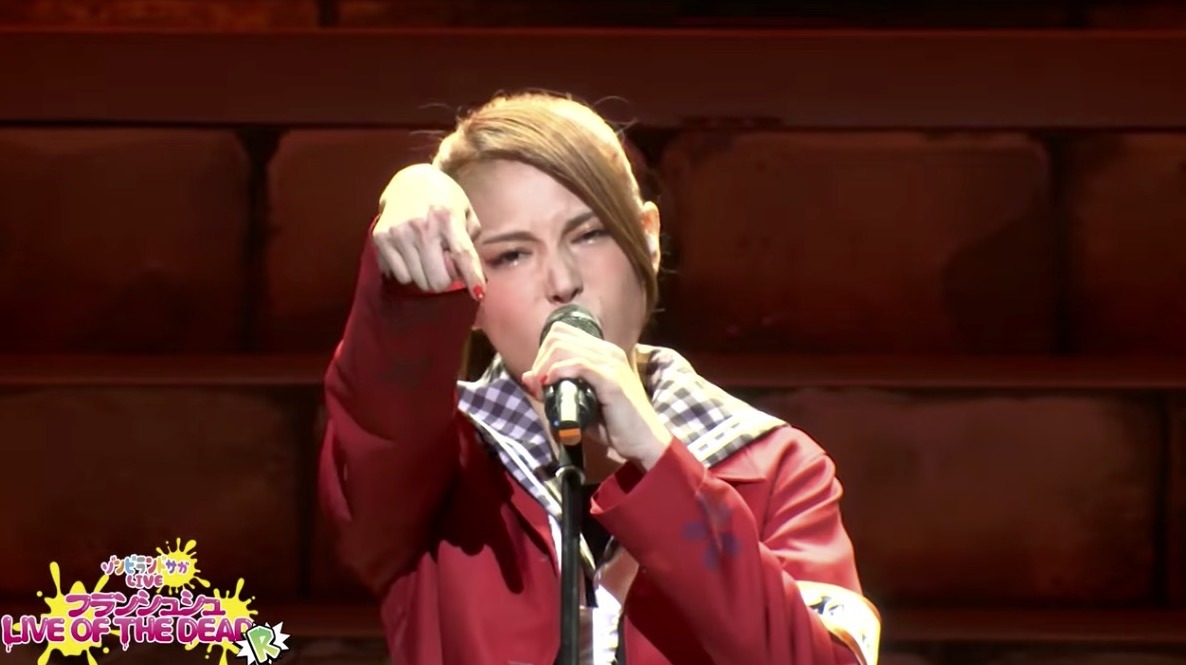 The girls of Franchouchou came to undead life for the ZOMBIE LAND SAGA concert back in February, and they’ve been immortalized in a recent home video release. Zombie Land Saga LIVE ~ Franchouchou LIVE OF THE DEAD -R (Revenge)- ~ hit Blu-ray/DVD in Japan on May 28, and avex pictures’ official YouTube channel celebrated by sharing a 14-minute digest clip of the event.

The ZOMBIE LAND SAGA concert was originally set to hit the stage on March 8, 2020, but the COVID-19 pandemic led to a postponement. It finally arrived nearly a full year later, and you can get a taste of what the spectacle was like in the video below. 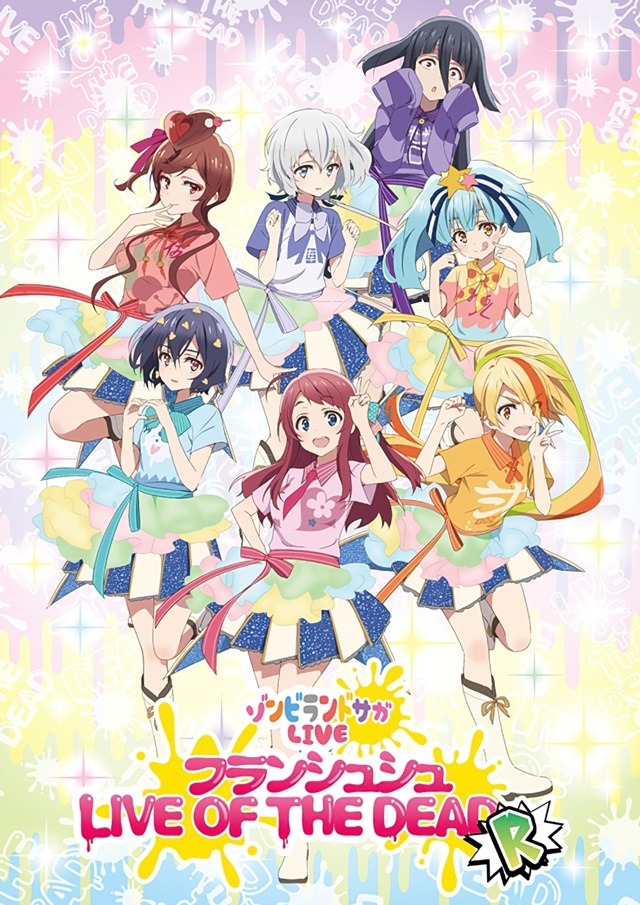