It’s been many years since Mamoru Oshii, the man behind Patlabor and Ghost in the Shell, has been involved with an anime. But he’s finally back with VLADLOVE, a new series about vampire girls.

We’ve got a fresh look at the series with a trailer, some details about the cast and crew, and a COVID-19-related contest.

Judging from the trailer, VLADLOVE definitely feels more like Oshii’s ‘80s comedic output (think Urusei Yatsura) than his later, more serious works—but the director has been known to sneak his pet themes into even the most innocuous-looking material.

There’s also the fact that Oshii is credited as creator and executive director, while the actual direction falls to Junji Nishimura (Ranma 1/2).

Oshii had this to say about the production, according to a June 10 press release: “Anime for TV and online is not a low-budget version of anime for movies! There are some things you can do only in a series. It’s been years since my last production, and I’m really enjoying making this. I’m very excited to see how this comedy is received by the audience.” 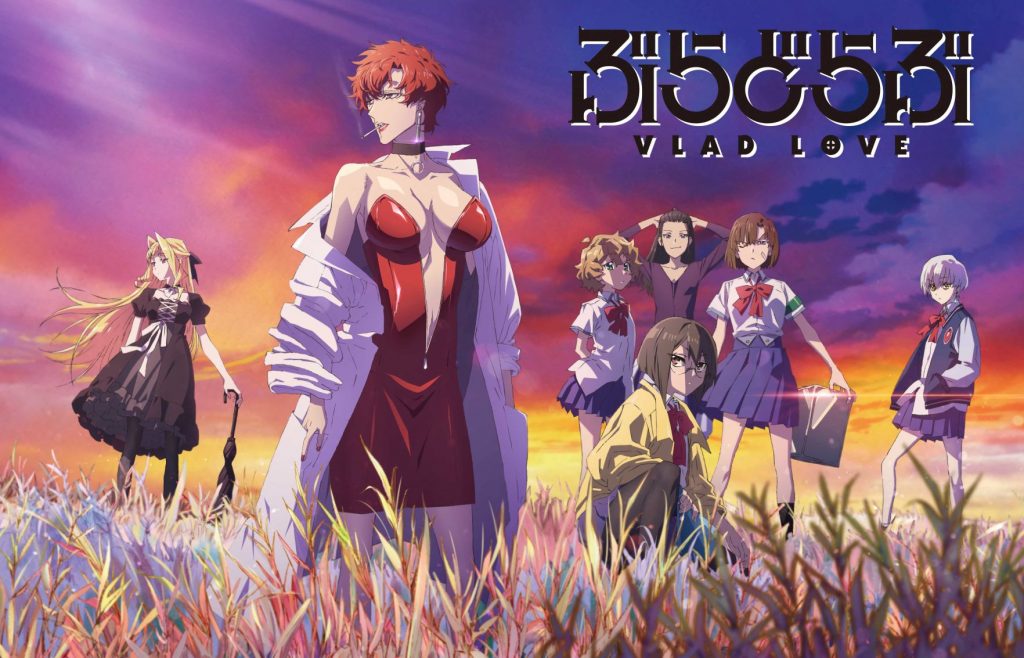 Finally, Ichigo Animation, the new production company behind the anime, announced a charity contest to raise funds for Doctors Without Borders’ COVID-19 response:

Covid-19 has deeply impacted the world we all share. Ichigo Animation is thus holding a charity event to support front-line workers globally who are combating the pandemic. Participants are asked to create unique posters using VLADLOVE background visuals and logos. VLADLOVE’s creative staff, including Directors Mamoru Oshii and Junji Nishimura, will screen the posters and recognize outstanding works. VLADLOVE special memorabilia will be given to contest winners. The entry fee is JPY 1,000. Ichigo Animation will donate all money net of contest expenses to the Doctors Without Borders’ (Medecins Sans Frontieres) Covid-19 Emergency Response Fund.

Check out the official press release for more information on how to enter the contest and prizes.

Speaking of COVID-19, VLADLOVE was set to premiere this fall, but has been delayed due to the pandemic. A new premiere date has not yet been yet.

Here’s how Ichigo describes the series:

Mitsugu Bamba is a high school girl who is crazy about donating her blood, to the point that she feels compelled to visit a local blood bank despite the unfriendly nurse. One day, Mitsugu encounters a beautiful girl there who looks like she has come from overseas. The girl is so pale that she appears ready to faint. Instead, she suddenly starts trashing the blood bank. The girl then loses consciousness and so Mitsugu takes her home…