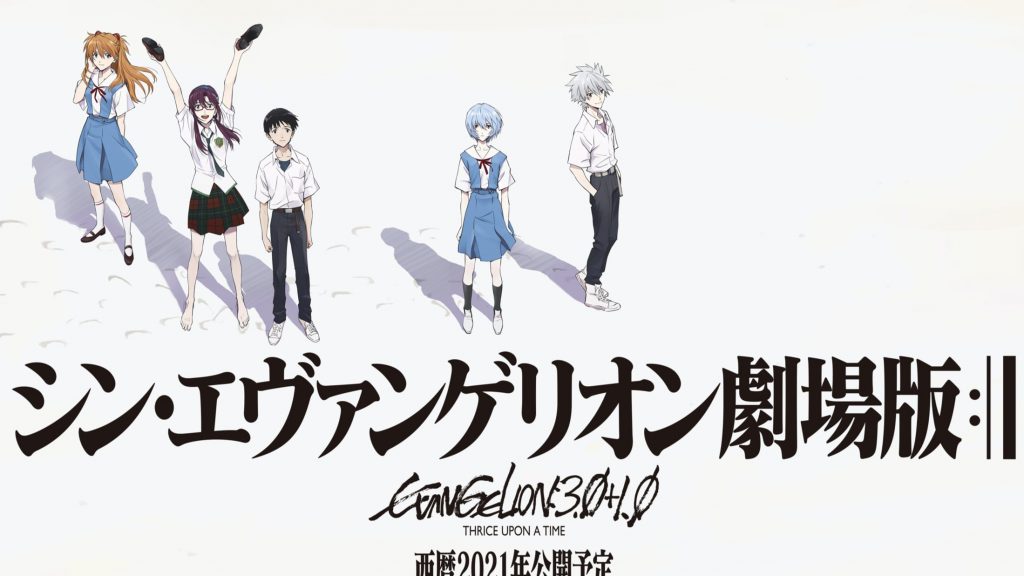 Director Mamoru Oshii hasn’t seen Evangelion: 3.0+1.0: Thrice Upon A Time, but he gave his thoughts on Evangelion director Hideaki Anno during a recent interview.

Oshii thinks Anno is “more of a producer than a director” and that his works “lack a theme.” He also thinks the works of directors Mamoru Hosoda and Makoto Shinkai lack themes. “To put it a different way, I can’t feel the fundamental motivation they have for creating films.”

He continued, “Expression and themes are different things. Avant-garde presentation or giving birth to a new presentation style isn’t the same thing as a theme.”

While this might sound harsh, Oshii insists he’s not necessarily criticizing, and said that Anno’s style remains true to Anno. “I think that Anno has that desire for upward trajectory,” he said.