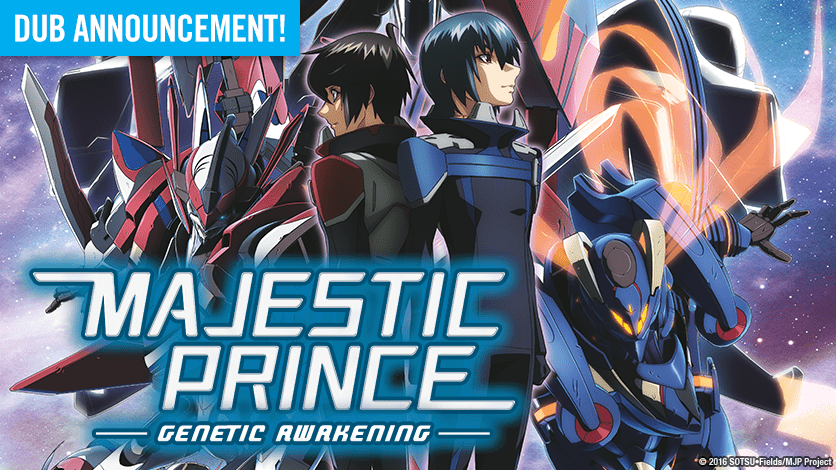 Majestic Prince fans looking to continue the adventure with the feature film can now mark their calendars for an upcoming debut on HIDIVE. The streaming service announced plans to stream the English dub of the Majestic Prince: Genetic Awakening movie starting on Monday, May 10.

You can find out more about the specific regional availability in HIDIVE’s announcement post.

Izuru has fallen into a coma following critical injuries he sustained in a fierce battle with his sworn enemy, Jiart. Now Asagi must step in to command Team Rabbits, but does he have what it takes to live up to his brother Izuru’s legacy? There’s no time for second-guessing as Asagai and Team Rabbits take the ultimate stand against a terrifying new enemy, the likes of which they’ve never before encountered. 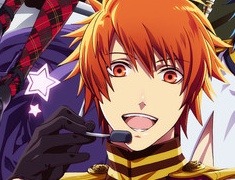 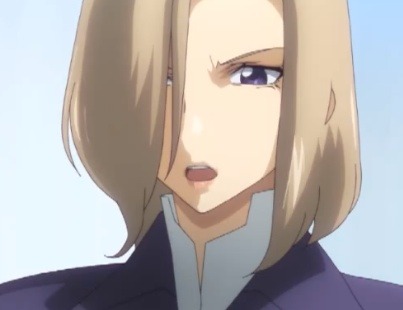 Mamoru Oshii Says Directors Anno, Hosoda, and Shinkai “Lack a Theme”
Made in Abyss Season 2 Revealed for 2022 Along with Action-RPG