Kabi Nagata’s manga My Lesbian Experience with Loneliness has won Best Manga at the Harvey Awards, a yearly celebration of comics.

The manga was nominated alongside My Brother’s Husband, My Hero Academia, Tokyo Ghoul and Your Name.

The Best Manga award is a new one for the Harveys. In the past, manga was included in the category Best American Edition of Foreign Material. Previous winners in that category have included Akira, Buddha, and Attack on Titan.

My Lesbian Experience with Loneliness was released in English by Seven Seas, who describe it like this:

A hugely popular comic on Pixiv, My Lesbian Experience With Loneliness offers readers an honest and heartfelt look at one young woman’s exploration of her sexuality, mental well-being, and growing up in our modern age. 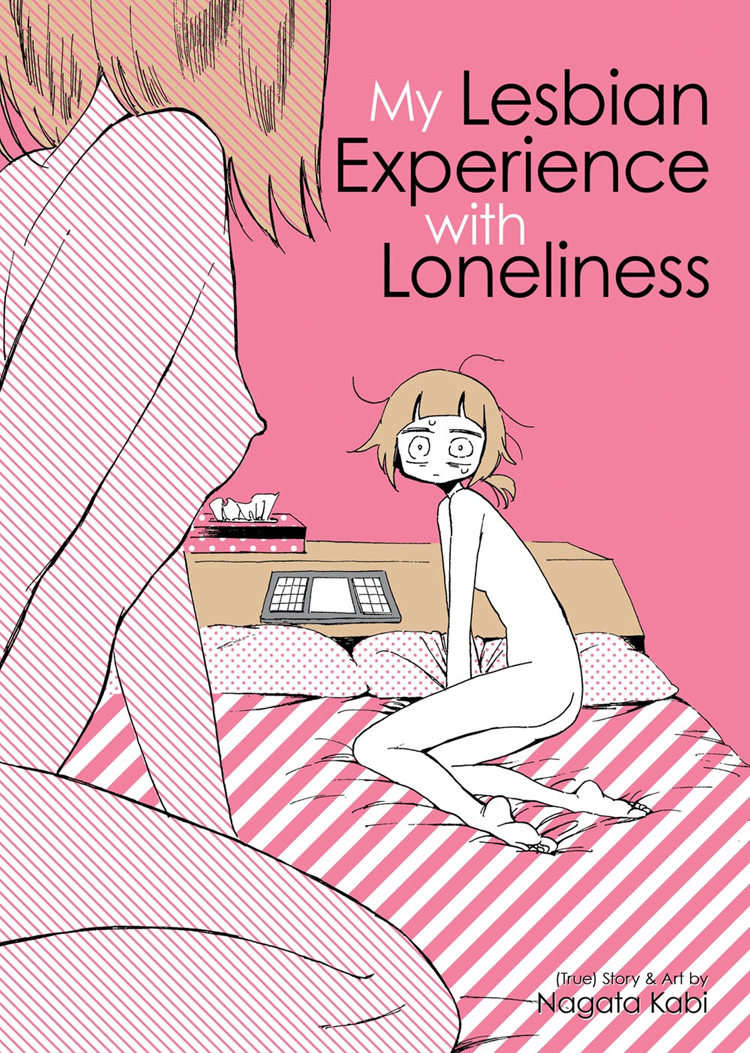