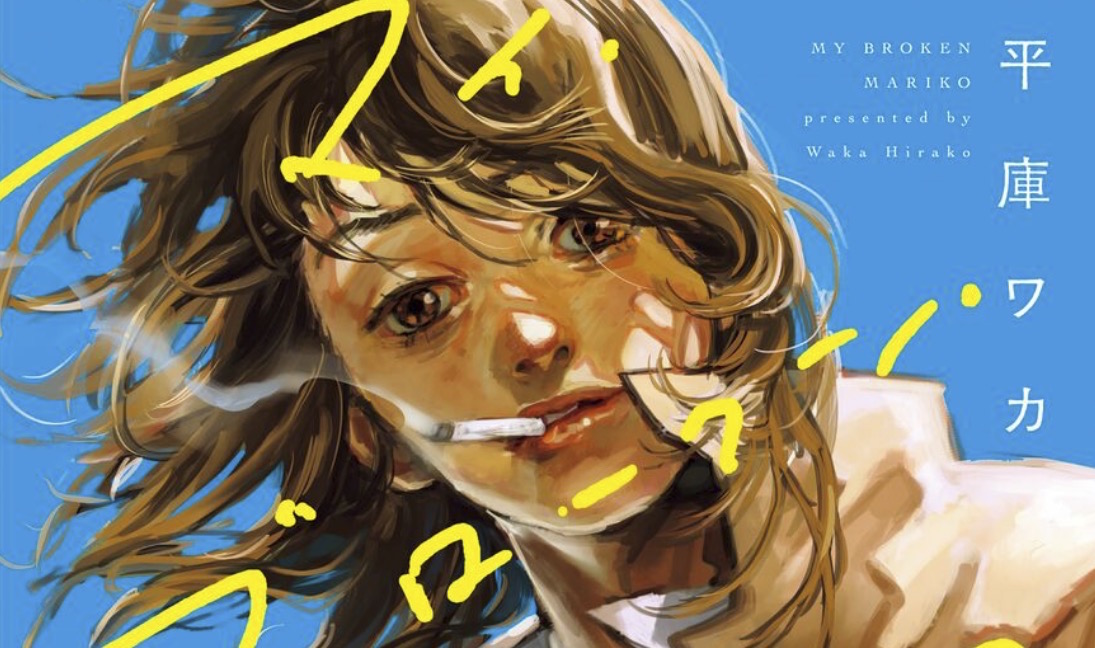 The Japanese magazine TV Bros. has announced their winner for the Bros. Comic Award 2020. According to Anime News Network, the esteemed honor goes to My Broken Mariko by Waka Hirako.

As part of the decision, Hirako will illustrate two covers (one of which will be an Amazon limited edition cover) for the next issue of the magazine and take part in an interview.

My Broken Mariko is a josei manga about two friends, abuse and suicide. It won’t come out in America until November 10, but Otaku USA got an early look. Shiino loses her best friend Mariko when Mariko kills herself, and Shiino knows that her friend had suffered years of abuse. The manga is about Shiino coming to grips with this and trying to make up to her friend. It was originally published in Japan earlier this year, and is a single volume story as opposed to a series. 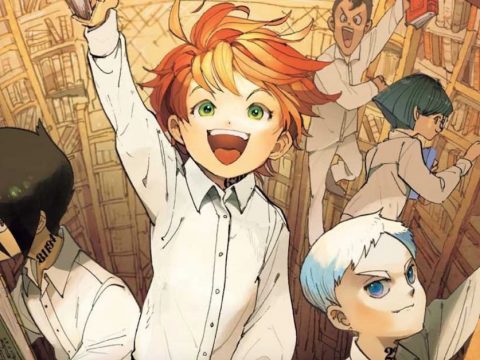