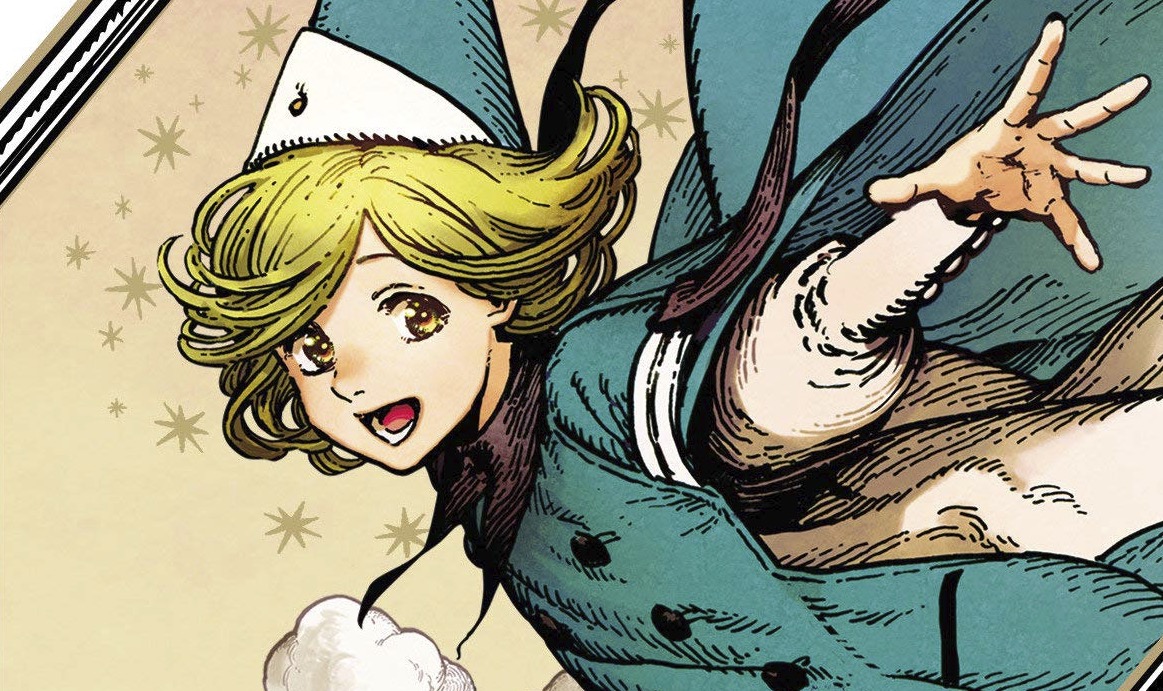 Yesterday the Harvey Awards announced their lineup of 2020 nominations. The Best Manga category, which was first implemented in 2018, goes as follows:

The Way of the Househusband and Witch Hat Atelier had previously won at the Eisner Awards, another award for graphic novels. The winners of the Harvey Awards will be announced at New York Comic Con this October, which, no surprise, will be online.

The Harvey Awards, named after MAD Magazine creator Harvey Kurtzman, explained, “Nominees for this year’s awards were once again selected by a committee of diverse industry voices including creators, publishing professionals, retailers, educators, and librarians.” 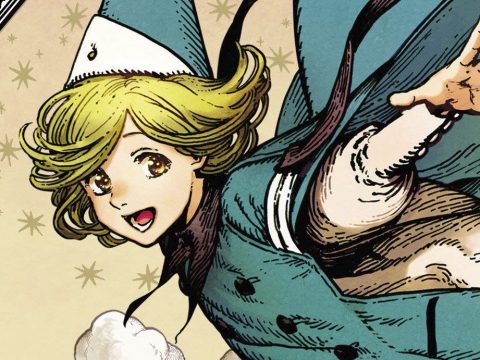