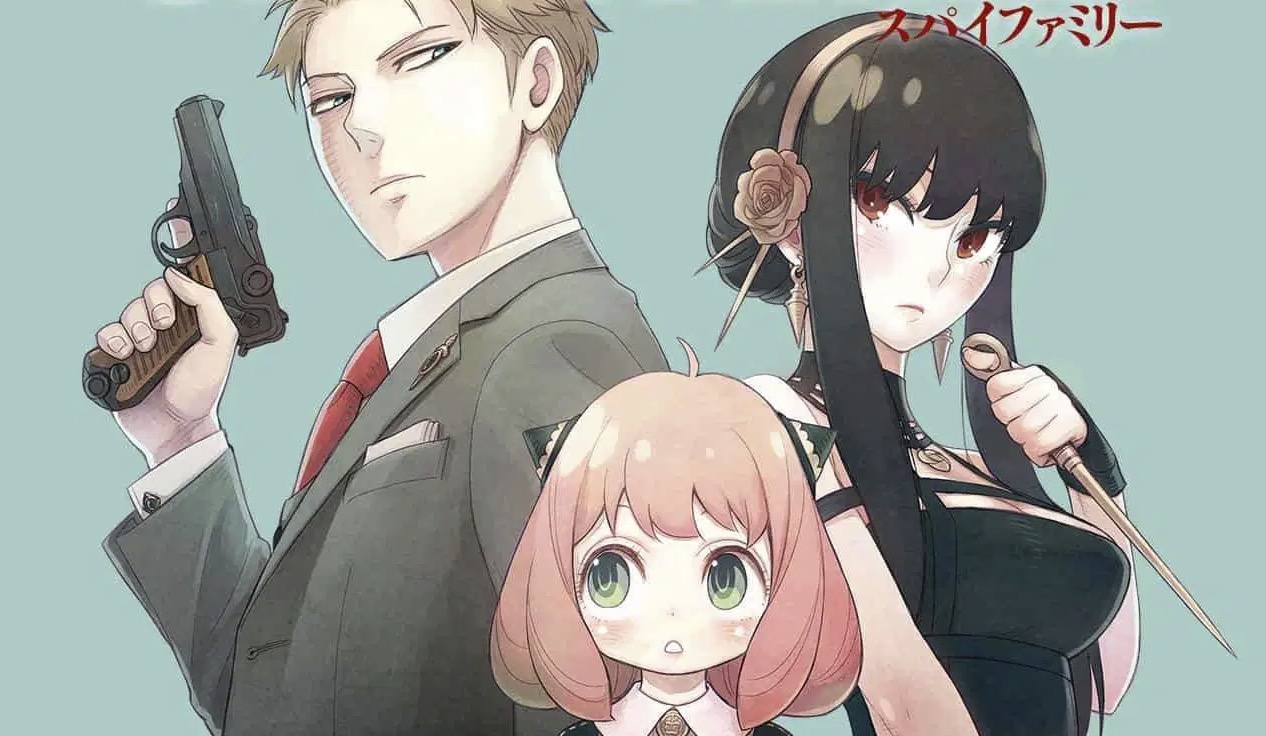 The Harvey Awards have put forward their nominees for 2021. Five different titles are vying for the Best Manga category:

It will still be a bit before we get the results. Those will be disclosed during this year’s virtual New York Comic Con in October. 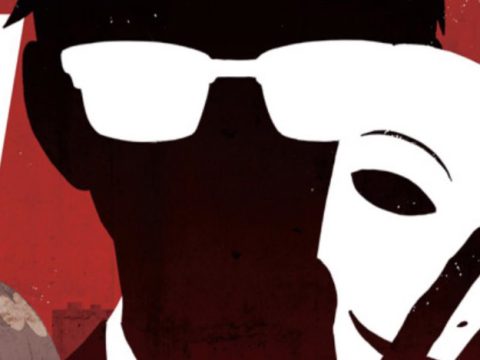 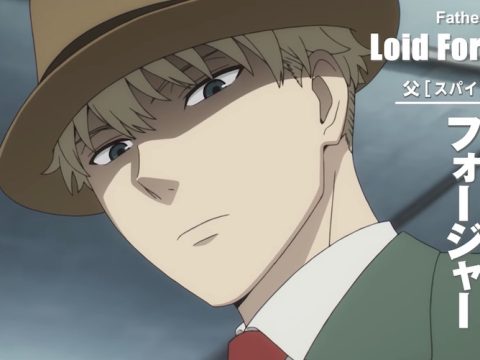 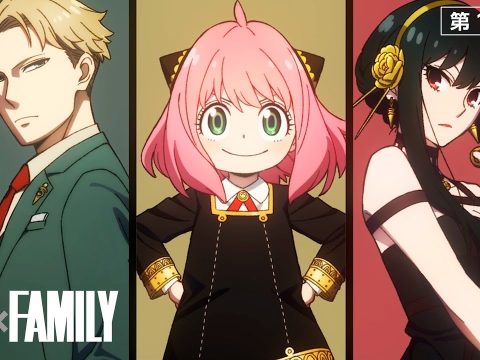 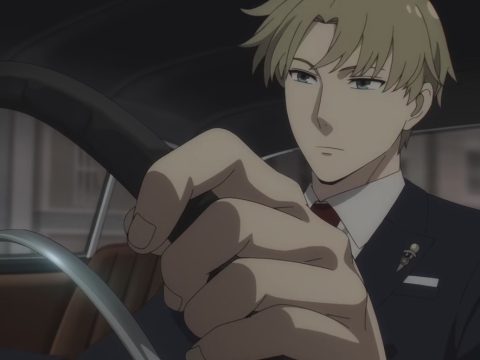 Mamoru Hosoda Doesn’t Like How Women Are Portrayed in Anime
My Hero Academia, The Promised Neverland Creators Getting One-Shots